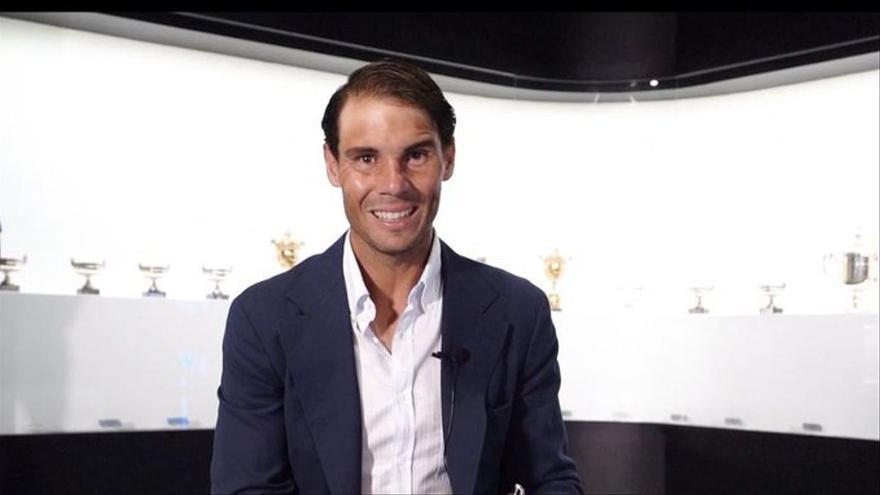 Rafael Nadal has stated that the Abu Dhabi exhibition tournament will be "a test" for him, and that he has decided to return to the courts after four months of his last official match due to a left foot injury because "the recovery process is going well."

"Things are going better than before, because otherwise I wouldn't have considered going back to Abu Dhabi. What will happen from now on? I don't know. Abu Dhabi is a test for me, and I am determined to be there. ", has assured Nadal.

🔜 "You have to wait a little longer, my illusion is to be in Abu Dhabi and try myself a bit"

📅 "From then on it will be time to make decisions. My goal is to return without making mistakes"

The Mubadala World Tennis Championship 2021 to be held between December 16 and 18 in Abu Dhabi and where the Mallorcan tennis player will make his debut against the winner of the match between the British Andy Murray and the austrian Dominic Thiem, who is also back on the slopes after being injured this season. Slams, explains that "follow all the indications of

"I am being obedient and doing what they tell me. We will not know how the foot is until we increase the load and test ourselves at the highest level "has valued the former world number 1, in the delivery this Wednesday of the Popular Cope Mallorca Award.

Tags: Abu, Dabi, it will be, Nadal, play