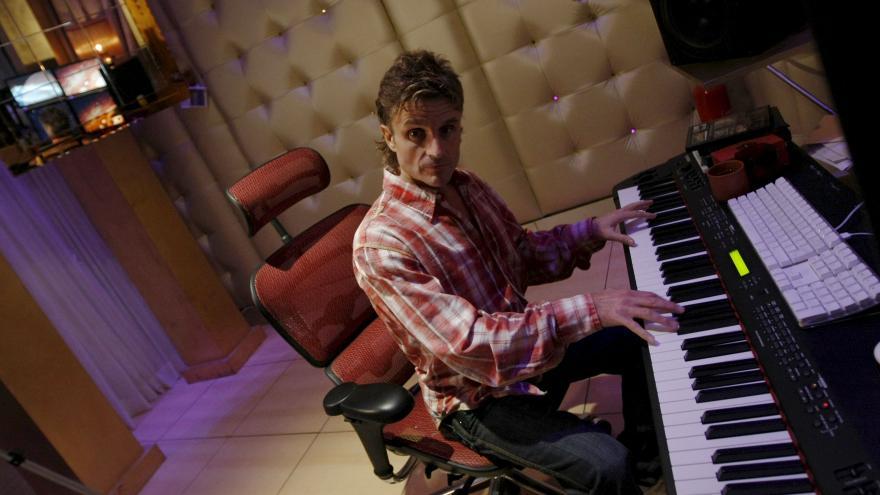 Madrid, Dec 29 (EFE) .- The musician Nacho Cano, a former member of the Mecano group, will perform this New Year’s Eve at the Puerta del Sol in Madrid as part of a tribute to the victims of the coronavirus where there will be no public, due to the ban on celebrating the bells in the street due to the pandemic.

The performance, which will consist of a single song, is part of a tribute to those affected by the coronavirus pandemic promoted by the Madrid City Council that will take place minutes before the chimes, municipal sources have indicated.

It will do so in an empty Puerta del Sol due to the prohibition of the Community of Madrid to celebrate the chimes this New Year’s Eve in this emblematic place and on public roads in general.

“This December 31, before the most special grapes of the last decades, there will be in Sol a tribute to those affected by the covid. I thank Nacho Cano for his initiative. Madrid always comes back,” the mayor of the capital wrote on Twitter , José Luis Martínez-Almeida.

The Madrid City Council has stressed that it is the second public performance of Nacho Cano since Mecano was dissolved 28 years ago, after which he starred at the wedding of the then princes Felipe and Letizia.