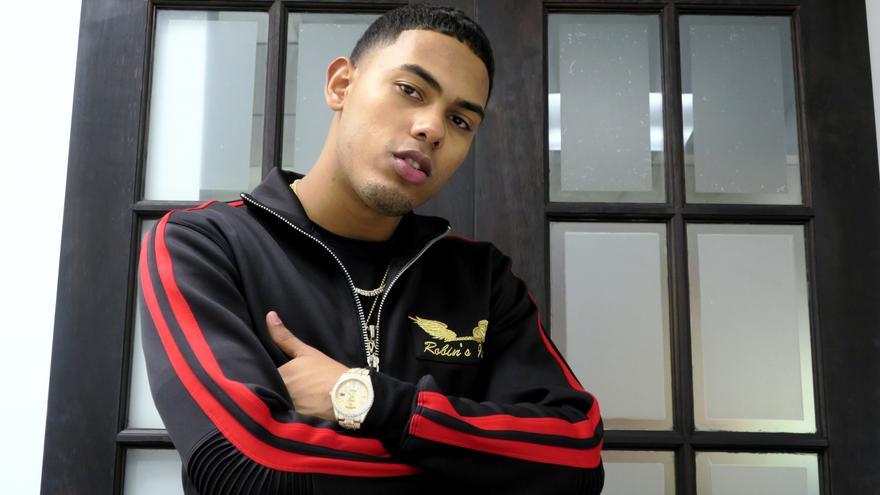 San Juan, Apr 23 (EFE) .- Puerto Rican Myke Towers, one of the most prominent Latin urban artists of the new breed of the world musical movement, released his latest album, "Lyke Mike", with which he assured that " will revive "the Latin trap.

"This album, for me, like all my other works, is very personal. I wanted to return to my artistic roots with the 'flow' (style) more trap, more street, where I come from and with the influences of my idols," he said. Towers in a statement.

The lyrics of the songs, he added, "come with the same heart that I put into him when I started this musical adventure," back in the days when he was downloading his first songs on the Soundcloud platform.

In addition, the disc contains 23 tracks, the number that Jordan used on his jerseys during his NBA career.

In the note, the singer's representatives indicated that this music project "embodies a narrative from poverty to the wealth of the rapper."

Intentionally designed to rekindle with Latin trap, the album highlights the young performer returning to his roots with a pure delivery and accompanied by puns.

To achieve this, Towers takes his audience back to where much of his dreams and compositions took place: the basketball court.

Of the twenty-three songs on "Lyke Mike," one of the recently promoted singles was "Burberry," along with Ñengo Flow.

With Miky Woodz they worked the song "Lo Invertí" and, with Jon Z, "Balas Locas".

"Lyke Mike" follows in the footsteps of his previous album, "Easy Money Baby," which debuted at # 1 and has achieved more than 1 billion combined views, in addition to being certified 3x Platinum by the Music Industry Association. Recording in the United States.

Towers is one of the most sought-after rappers in the urban movement, which is why he has collaborated with artists such as Bad Bunny, Wisin, Cardi B., Farruko, Maluma, Sech, Yandel, Anitta, Selena Gomez, Becky G, Amenazzy, Arcángel and 21st floor, among others.