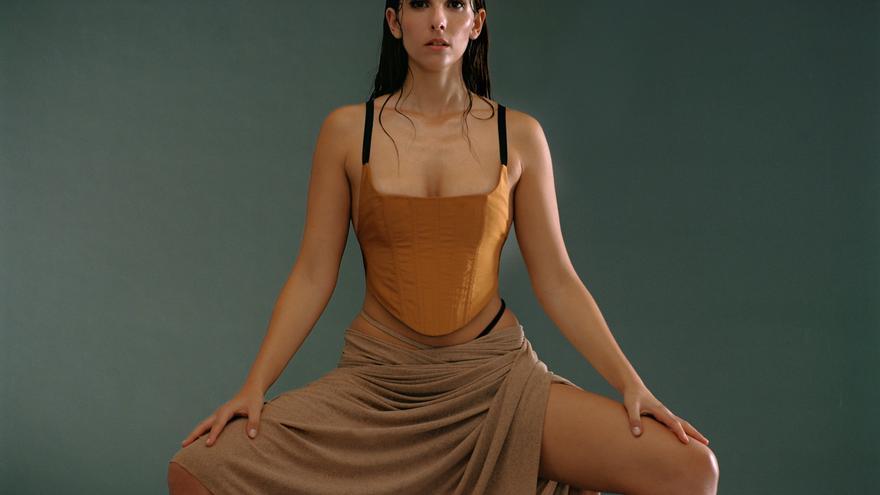 Madrid, Apr 18 (EFE) .- The young artist Mafalda stomps on the path that has been traced without resorting to a surname that relates her to European royalty. “My music speaks for itself”, he wielded in a talk with Efe a few days after presenting his new alternative and atmospheric pop songs live in Madrid.

Trained at the prestigious Berklee College of Music in Boston (USA), the daughter of former international model Rosario Nadal and Prince Kyril of Bulgaria has placed great emphasis on being known simply by her first name, which she inherited from her aunt. of his great-grandmother.

“It is my family and my roots, I am extremely grateful to them and I don’t want to hide it, but my music speaks for itself”, explains Mafalda (London, 1994), aware that these origins can make “people become a previous idea “that has little to do with reality.

Interpreter and composer of her own songs since she was 15 years old, she says that from the first moment she has had the support of her environment: “I always knew that I wanted to dedicate myself to music; my mother took us to many concerts and I was soaked in that energy, I wanted to be a part of it. ”

It was in 2019 when he published his first EP, the self-released “Daisy Chain”, which was defined as “dark pop” (the same style that Billie Eilish’s music is usually attached to, for example) and which was composed entirely in English.

He has just seen the light “Dancing without sense”, his second recording, again at his own risk and with five other cuts in which changes are noticed. To begin with, his music maintains the digital programming as a base, but acquires a more atmospheric tone, “with Anglo-Saxon melodies and more Latin beats.”

It is probably a consequence of the other great change, since most of the songs arrive in Spanish, after launching precisely two years ago at a concert in Madrid to sing something in this language.

“The energy with the audience was incredible. Two days later I was going to Los Angeles (USA) to record and there I already knew that I had to do it in Spanish,” he explains as one of the main reasons for this shift, more beyond “giving back” something to its roots as well.

Bilingual, but always trained in English-speaking centers, she recognizes that it was “a challenge” for her to face “a different poetry”, a task that she assumed together with collaborators such as Carola Rosas or Dani Sobrino and whose result has been produced between Cádiz and the United States. USA

His voice now shows an even more characteristic timbre, something that he attributes to his growth as an artist. “Also because, maybe, in this EP the emotion is different,” he adds.

“Dancing without sense” could be defined as an introspective album in which what is inside flows outwards in the form of movement. “It is an album to de-stress, to take out and that nothing stays there, especially at this moment when we are dancing without meaning,” he explains.

Empowered and vulnerable in equal parts, in songs like “So I do it” or “Say goodbye” she manifests her own contradictions, something that she does not necessarily see in a negative way. “The message of this album is that, even if we feel confused or insecure, we are not alone and that we must mainly trust ourselves,” he says.

This coming Wednesday, April 21, he will present his songs live at the Independance room in Madrid and for the medium-term future he is already thinking about his first LP. “Before I wanted to discover what Mafalda was. Now I am at that point,” he says.