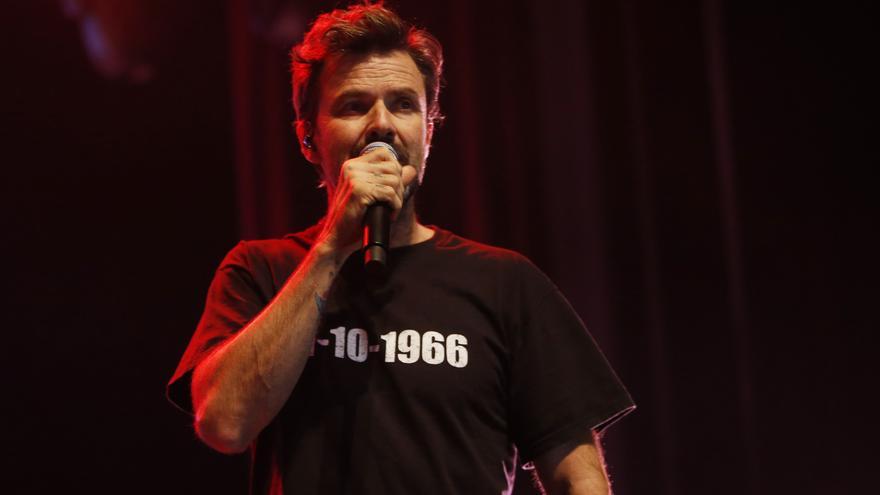 Barcelona, ​​Jun 9 (EFE) .- About fifty musicians and friends have participated in the recording of the Jarabe de Palo song "Valiente", which they have dedicated to the singer Pau Donés, one year after his death.

"Valiente" is a song composed by Pau Donés to pay tribute to the emigrants but, on this occasion, all the musicians who were part of Jarabe de Palo at different times, the technicians, managers, friends and "the whole musical family of Jarabesca" , they wanted to dedicate it to Donés because "really, here, he is the brave one", according to the musical producer of this version, Micky Forteza-Rey.

Along with them, the twenty musicians who were once part of Jarabe de Palo and who play chronologically, from the first band to the last.

"This version of the song 'Valiente' is a tribute from the most familiar environment of Pau made from the heart, without any financial or fundraising claim," the family clarified.

With the collaboration of many of the musicians and friends who accompanied him throughout his musical career, "the sole purpose of this initiative is to mark such an important date for us. We had to do something that would convey part of the feeling that Pau has given us. left ", he added.

Pau Donés had planned to record the video clip of the original song with his friend Pau Gasol in mid-summer 2020 and had already closed the filming dates, but illness prevented him from carrying out this project and "he became for all of us the protagonist of their song, "according to the family.

A year after his death, musicians and friends have joined "in a very emotional recording process", which collects "all the energy" of the "jarabesque musical family".