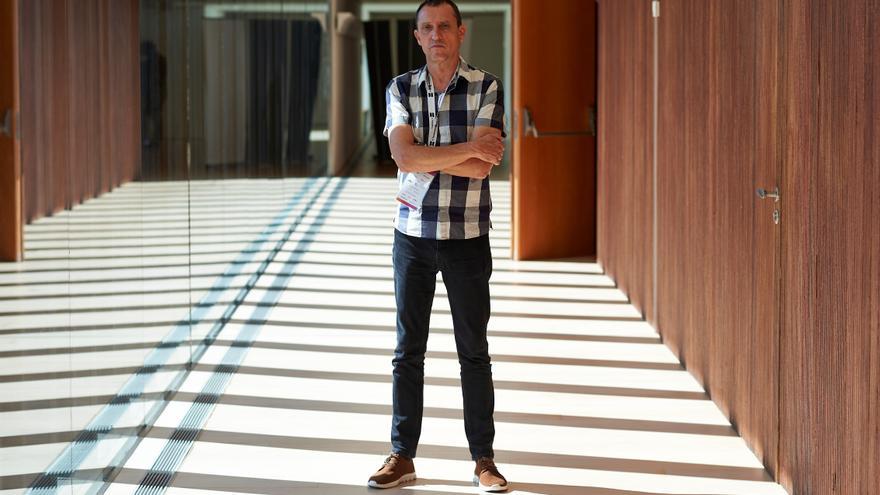 Pamplona, ​​Sep 15 (EFE) .- The Spanish musical promoters, after the “tunnel” that they have passed in 2020 and much of 2021 as a result of the pandemic, trust that they will already be at “full performance” in 2022 or even at the end this year if the data continues to improve and restrictions are lifted.

“It has been long, we still do not see the light completely at the end of the tunnel, but it is beginning to be glimpsed”, the president of the Association of Musical Promoters (APM), Albert Salmerón, told Efe before the opening of the XXI Assembly General of the entity, which is celebrated in Pamplona on September 15 and 16.

This assembly has brought together more than 150 musical promoters responsible for more than 80% of the volume of business in the sector, in addition to the main ticket sales companies and concert halls and venues in Spain, where it is estimated that music employs about 300,000 people.

Salmerón has commented that the crisis derived from the pandemic “has caused damage, it has affected above all the part of the live show, which is what was fundamentally sustaining the world of music.”

That “tunnel” of a year and a half, he stressed, the promoters “have spent it adapting to the whole situation, to the restrictions, modifying in real time almost how we had to condition each show, each show, each concert, because the measures were changing, and it’s been really tough. ”

In this sense, he stressed that, after a January and February 2020 that were “record” in the sector, came some “devastating” billing data, with a drop of 64% in ticket sales and 90% in the number of concerts.

“The pandemic and the restrictions have forced us to adapt and do concerts with smaller capacity, with everyone seated, in spaces such as theaters and auditoriums, forgetting about concert halls, which are one of the most affected,” he explained.

One of the issues that will be debated in this assembly is that of ticket resale, which is, the president of APM said, “a serious problem”, because “it is a fraud, it is a speculative resale with some exorbitant prices “and” there are necessary accomplices of all this, such as Google.

Those who are dedicated to reselling, he denounced, “invest a lot of money in pretending that they are official sales platforms when they are committing fraud, a consumer deception” but, nevertheless, “they are in the top positions in search engines like Google” .

Salmerón has affirmed that Google is “one of the companies” with which they have been speaking “and it is necessary that they become aware that they are collaborating with a fraud”.

The Minister of Culture and Sports of the Government of Navarra, Rebeca Esnaola, has opened the assembly showing her concern for the future of the sector which, after going to the “ascending line” in recent years, has been forced to look for “new formulas” to earn income.

Esnaola has highlighted the need for “unity and collaboration” between public administrations and the private sector, as has been demonstrated in Navarra, which has been one of the communities where the turnover of music companies has dropped the least in percentage terms.

After the opening, the Assembly’s agenda will continue with debates and conferences in which different professionals will reflect on the current situation in the sector and will analyze how the reactivation of live music will be.

The meeting will host a table on solutions to ticket resale, a talk on large live music venues in which the de-escalation protocol and return to normality will be discussed, a conference with institutional representatives on the before and after of the pandemic for live music and a presentation on Next Generation grants and future challenges for the music sector, among other content.