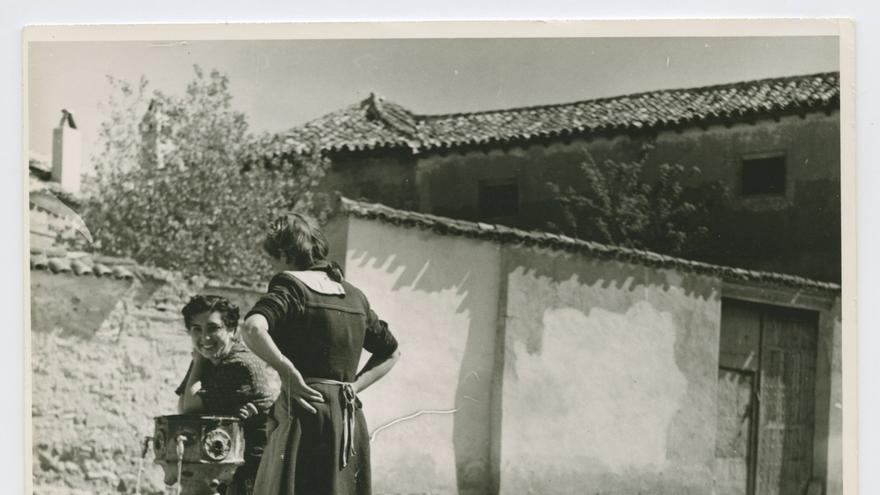 Berlin, Aug 5 (EFE) .- Murcia is the protagonist this year in Berlin of the 17th edition of the European Cultural Days organized by the Museum of European Cultures and which includes an exhibition and a wide program of events to get to know this Spanish region, little known to the German public.

It is a mix of “informative and entertainment” events, such as conferences, tasting of typical food and a day dedicated to flamenco, a genre that will open the program today with the performance of the group Ecos del Sur, explains the curator of the conference and exhibition, Jana Wittenzellner

“Naturally it may seem like the classic stereotype about Spain, but considering that the most important flamenco festival in the world takes place in La Unión, it makes sense,” he argues when referring to the International Festival of Cante de las Minas.

Tomorrow opens to the public at the Museum of European Cultures “Murcia. Huerta de Europa”, an exhibition that draws a bridge between the history and the present of the region, with the agricultural industry as the central axis and various topics such as immigration and ties cultural, economy and religion, among others.

The main question when considering the exhibition was precisely “what unites us with this region”, says the curator.

From a cultural and historical point of view, fruits and vegetables lead us to the vegetable garden, to Muslim Spain with the irrigation system that precisely made this crop possible and which is still used today, to immigration, because the agricultural industry gives work, to the cultural contacts between Islam, Christianity and Judaism, adds to illustrate the thematic framework.

At the same time, Wittenzellner, together with the colleague with whom he mounted the exhibition, wanted to find out what the region of Murcia means for its inhabitants.

This research has led to a series of interviews with people from the region that can be seen in the exhibition in seven short films shot by filmmakers from the area and in which the interviewees tell something about themselves and talk about what is important to them, in addition to explaining what object they are willing to lend for the sample.

Thus, the exhibition combines historical photographs from the collection of the Museum of European Cultures and the Ibero-American Institute of Berlin, images taken by Göran Gnaudschun on his trip to the region in 2020 in which he illustrates the theme of migration, short films and personal objects of respondents.

These objects include a hoe that a gardener inherited from his father, who in turn kept it from his, a typical garment from the garden and two embroidered cloaks from the Paso Blanco de Lorca, explains the curator.

The exhibition has been carried out in cooperation with the Center for European Studies, the Cinema Room (Culture Service) of the University of Murcia and the Murcian Society of Anthropology.