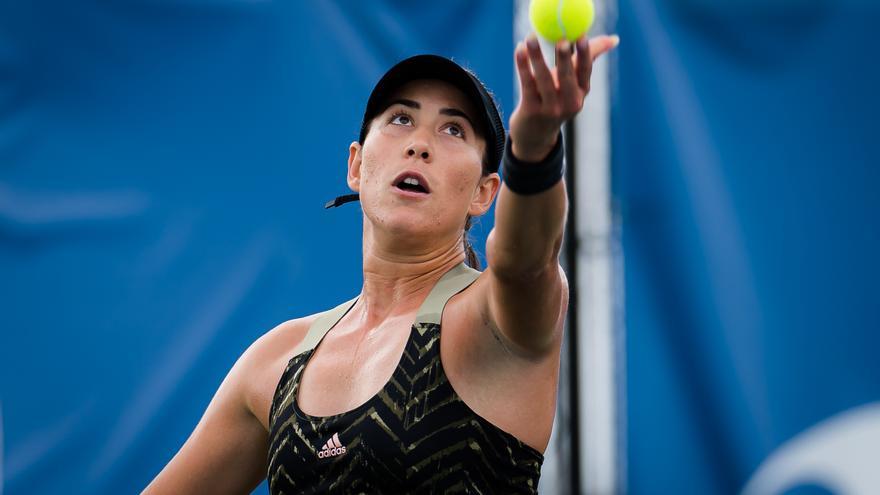 The Spanish Garbiñe Muguruza lost this Saturday to the Australian Ajla tomljanovic and said goodbye to Indian wells in his first game in the Californian tournament.

Muguruza fell 6-3, 1-6 and 6-3 to the number 47 of the WTA ranking in a highly contested one hour and 53 minute match corresponding to the second round.

The Spanish didn’t have to play the first round since it started as the fifth seed of the competition.

The disappointment at this early elimination was especially painful for Muguruza, as she had arrived at Indian Wells with great confidence after proclaiming herself champion of the championship last week. Chicago tournament.

Muguruza told the media on Wednesday that he wanted to keep “the same energy” with which he triumphed in Chicago, but said goodbye to Indian Wells at its premiere.

The Spanish currently occupies the sixth place in the ranking and it remains to be seen if she will be able to position herself as one of the eight best in the world in the 2021 WTA Finals, which will be held in Guadalajara (Mexico) in November.

This elimination of Muguruza joins other surprises which have already been given in the early days of Indian Wells.

For example, the British Emma Raducanu, who with only 18 years made history by being crowned champion of the United States Open coming from the previous phase, fell on Friday against Belarusian Aliaksandra Sasnovich (2-6 and 4-6).