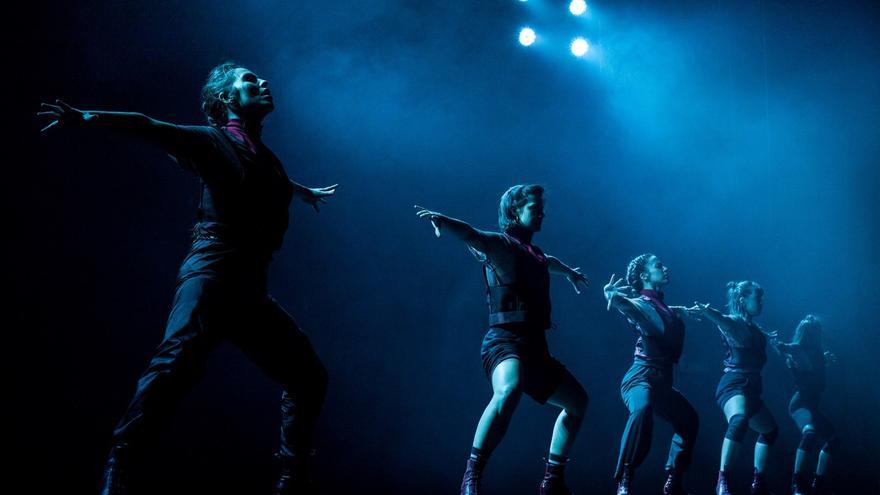 Madrid, Feb 10 (EFE) .- The dance company “Mucha Niña” will premiere on February 17 at the Conde Duque de Madrid its first large-format work, a show that talks about empowerment, determination, participation, freedom and cooperation .

Ana Botía, Marta Mármol, Belén Martí and Marina de Remedios make up “Mucha Niña”, a young dance company that will present their new show with the same name, “Mucha Niña”, on February 17 and 18 at the Center for Contemporary Culture Count Duke.

A work on empowerment, determination, voice, participation, freedom and cooperation, as reported this Wednesday in a press release.

This show explores the crisis that arises between “the stylization of Spanish dance and the less sophisticated demands of contemporary dance.”

As is the norm, “Mucha Niña” is positioned on the most risky and experimental side of Spanish dance, mixing tradition and avant-garde, without losing its authenticity.

The initial project of this company was to investigate the works and claim the names of the “sinombrero”, a female group of relevant artists of the Generation of 27 who, despite their talent, were relegated and forgotten due to their status as women .

Today, this group of dancers works for “empowerment, determination, voice, freedom and cooperation among women artists”, thus becoming one of the “sin hats” of the 21st century.