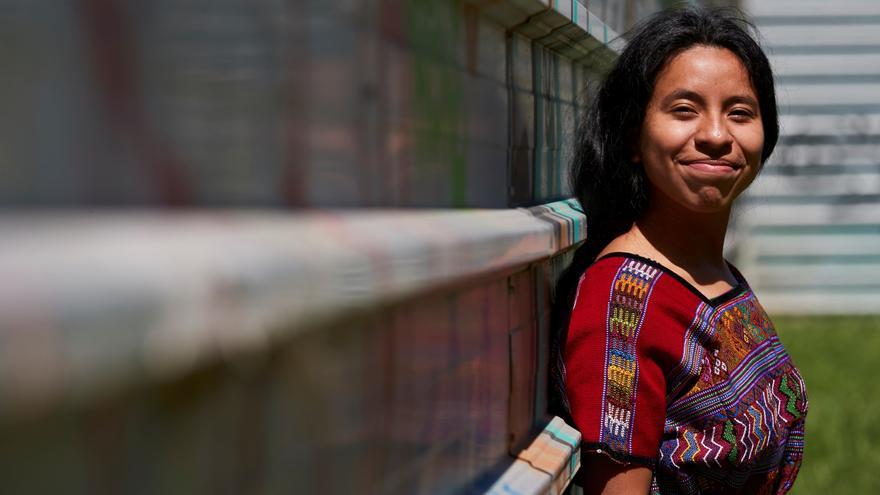 Guatemala City, Jul 8 (EFE) .- The American network MTV will present the Transforma MIAW 2021 award to the Guatemalan Mayan kaqchikel singer-songwriter Sara Curruchich for her fight for gender equality and her contributions to make changes in the face of social problems in the region , said the artist’s communication team on Thursday.

The Transform MIAW award, which recognizes the work of youth to achieve positive changes, will be presented for the first time at a gala at the MTV MIAW Awards, which in this edition will take place next Monday night.

Curruchich said in a statement that she is “very grateful” for considering her “work as a contribution to the fight for the eradication of gender inequalities.”

In addition, he stressed that the “recognition is a reminder and one more reaffirmation of the importance of music as a transgressive platform of the racist and patriarchal system.”

The singer-songwriter added that the award also recognizes “the struggle of many women in art who have paved the way and raised their voices for all women, indigenous women, diverse women of all times and territories.”

According to the Curruchich statement, MTV will also present the Transform award to the Mexican lawyer Jessica Marjane, “for her work in defending the LGBTIQ + Movement movement, which works for the visibility and rights of the trans community.”

Curruchich was presented on March 7, 2020 in the Zócalo of Mexico City with the Chilean Mon Laferte and the Chilean-French Anita Tijoux at the Festival for Gender Equity Tiempo Mujeres.

The 27-year-old Guatemalan has also performed in Los Angeles, USA, and has released two albums in her career: Somos and Ixoqui.