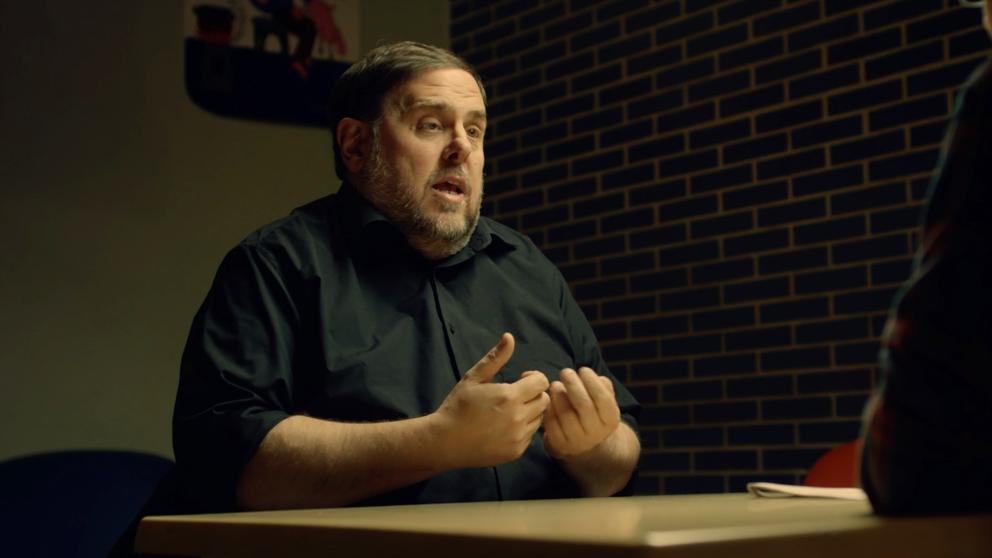 A total of 70 prisoners of module 2 of the prison from Lledoners (Bages) have requested by letter to the Supreme Court to allow Oriol Junqueras exercise as MEP. One of the inmates has collected signatures in support of a manifest which they have sent to the Spanish high court and also to the president of the European Parliament, David Sassoli.

In the letter, to which the ACN has had access, 70 of the 85 prisoners in the module affirm that democracy, universal suffrage and the right of the people to be represented by whom they have chosen must be respected.

The signatories, which include all the imprisoned politicians except the ERC leader, want to give their “support to MEP Oriol Junqueras” and therefore ask the Supreme Court to “rectify its decision, allowing it to exercise the European Parliament for what it is He was elected and ratified by the president himself “of the chamber, David Sassoli.

“With various nationalities and political orientations, we believe in democracy and in the respect that it deserves, that is why we all sign with the conviction and hope that the honorable members will hear this plural and unanimous voice that we consider representative of society that , think as you think, believe in universal suffrage and the right of the people to be represented by the elected elected by the people, ”concludes the manifesto.

The promoter of the initiative explained, in another letter sent to the ACN, that the signatories would like society in general to “emulate” them by sending “similar writings” to the Supreme Court. In addition, he specifies that he can “guarantee” that the initiative has only been his and that “Junqueras and other political prisoners were the last to know and sign” the manifesto “as some more partners in the module.”

“Logically, Oriol is the only one who doesn’t sign it,” he adds. The letter is signed on January 30 and has an exit registration number of February 5.