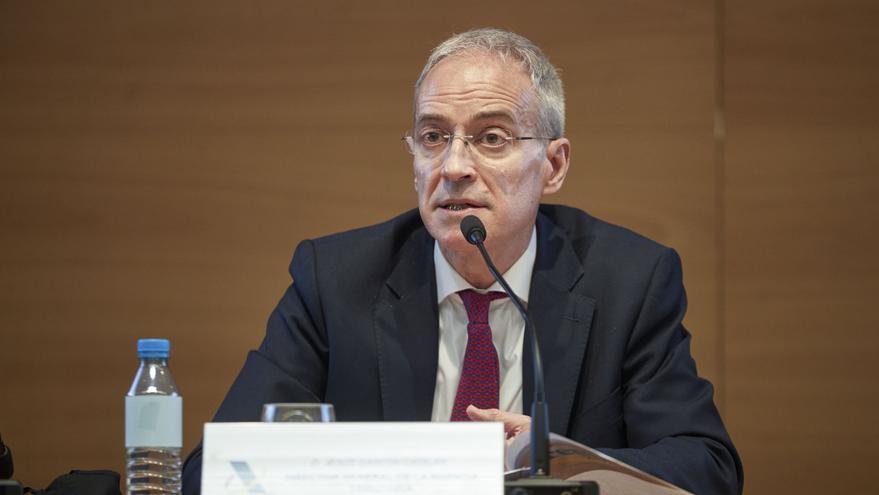 23 Spanish multinationals paid an average of 2.5% tax on their profits obtained in 2019. This is one of the figures that emerge from the latest report prepared by the Tax Agency that analyzes the taxation of multinationals for their business both in Spain and abroad, showing how the country's largest companies actually have a small share of corporate income tax. The report does not identify the companies involved.

The report, known as Country by Country, aims to obtain more precise information on the taxes paid by Spanish multinationals for their profits obtained abroad. Usually, when talking about the effective rate that companies pay for corporate tax in Spain (weight of the tax on the total profit), it is said that it is lower in large companies because it does not take into account their taxes paid abroad. This document shows that paying taxes can be quite low.

Specifically, 23 Spanish multinationals paid less than 5% tax on profits in 2019 —2.5% on average—. These companies accumulate around 20% of the income of the group of 124 groups analyzed and 17% of the profits. Thus, for a benefit of 13,000 million they paid just over 300 million. Another 15 multinationals paid between 5% and 10% of their profits in taxes, with an average of 7.7%. 18 companies paid between 10% and 15%, with an average of 12%. All of them add up to more than half of the Spanish multinationals analyzed and that have an effective taxation of less than 15%, which is being set as a target in international agreements.

Thus, the Tax Agency report specifies that there are great differences even within this group of large multinationals. Thus, the 23 with the lowest effective rate account for 17% of the profits but only 3% of the taxes paid by these companies as a whole. The companies that pay less than 20% of taxes on profit accumulate more than 54% of the profits of the hundred or so companies included in the statistics, but they barely account for 30% of the total taxes paid by all of them.

This report, also known as 'Country by Country' (CBC), is a model informative return that must be filed, at their tax domicile of residence, by the parent companies of multinationals with a consolidated net turnover worldwide of more than 750 million euros. The information, which must affect the group of entities that form part of the tax group, is presented in Spain through form 231 of declaration and the presentation corresponds to the multinationals with a Spanish parent company.

Thanks to this document, the 2019 financial year is the second in which the average effective rate paid by the subsidiaries of Spanish multinational companies in the rest of the European Union countries can be consulted. However, the statistics do not break down other territories, encompassed in America, Africa, Asia and Oceania. Regarding the community countries, Luxembourg is once again the territory with the lowest tax rate paid by Spanish companies, with an average of 4.2%. Although, it is a figure higher than that of the 2018 record, when it was 2.9%. In second position is Portugal, with 7.2% on average, and Bulgaria, with 7.4%.

Sometimes, Spanish companies use European territories with lower taxation than Spain to concentrate their business abroad there. In other words, a good part of its activity outside of Spain is centralized in companies based, fundamentally in the Netherlands or Ireland. These two countries are the clearest examples of this type of action. 70% of the turnover of the subsidiaries of Spanish companies located in the Netherlands comes, in turn, from other subsidiaries. In the case of Ireland it is 42% and in Luxembourg, 32%.

There is another factor that helps to verify how the use of European low-tax territories is used by Spanish multinationals to pay less taxes. These are often affiliates with very few employees so, by actually getting their income from other affiliates, they raise productivity sharply. The most notorious case is that of Malta, where each employee generates, on average, almost 2.4 million euros of income for the company. In Luxembourg the figure is also notorious, being 1.45 million per employee, or the Netherlands and Ireland, where the income for each worker is 1.3 million.