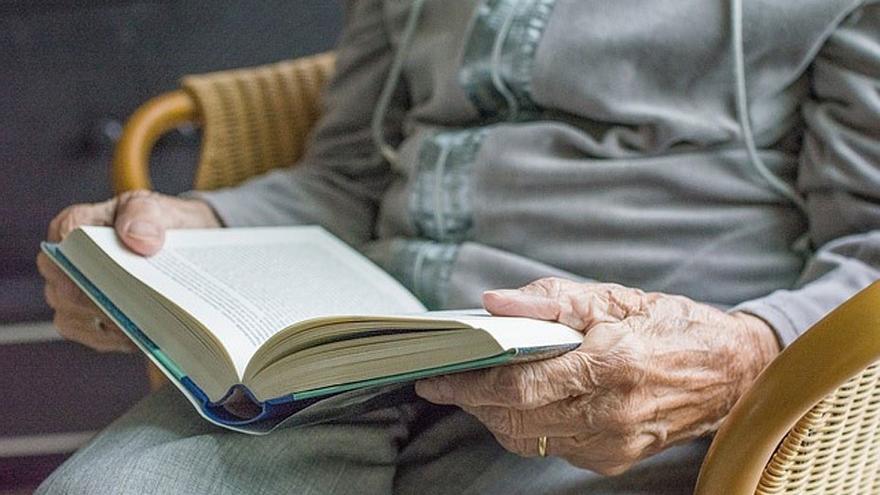 A total of 6,008 people died on the islands without receiving dependency care, according to the State Association of Directors and Managers of Social Services, which values ​​that the Canary Islands is the fourth community in which the number of beneficiaries with benefits has increased the most.

Specifically, and according to a statement released this Monday by the aforementioned Association, In the Canary Islands 3,004 people died on the waiting list for this type of care, another 2,080 pending assessment and 924 when they were in what the managers of Social Services call “limbo” of the dependency.

According to the data of the Association of Directors and Managers of Social Services, and the report prepared by the Ministry of Social Rights in which the mortality of people in the Dependency Care System is analyzed, In the country as a whole, 4,339 people died in November on the dependency’s waiting lists, and there are already 51,540 deaths so far this year (31,976 dependents with rights and 19,564 pending valuation).

Every nine minutes a person dies in the bureaucratic labyrinth of the law, affirm the directors and managers of Social Services, who assure that the 381,115 people who are waiting for the dependency law are being abandoned without attention.

From January to November of this year, 41,494 dependents died with residential care provision and from March to June of this year the number of dependents who died in residences was 22,095 (10,702 more than in the same period last year, with an excess at the 94% mortality rate.

From July to November, comparing the two years, the excess of this rate has been 6% with 708 more deaths than in the same period last year.

In October the behavior was contrary to the rest of the year, since the excess of mortality in people with care in residence was lower than in support at home.

In dependent people with proximity services (home help, day care center …) the excess deaths so far this year were 10,497 people (2.38% of the total).

The impact of covid -19 on the Dependency Care System has been “catastrophic, falling back in important indicators and generating a lot of pain, suffering and death to thousands of dependent people and their families,” it is indicated in the release.

He adds that the cuts in the system are reversed in the General State Budgets for 2021 “and the coalition government must be congratulated for this” but, at the same time, they insist that it is urgent to achieve the necessary agreements in the Territorial Council to be able to implement immediate distribution of the agreed level and the allocation of the minimum level.

“It would be unforgivable if, given the dramatic nature of the figures, the short-term electoralism and tacticism of all kinds and colors that, unfortunately, characterize Spanish politics in recent years, should come before the solution of the authentic humanitarian emergency they are experiencing. dependent people “, they warn.

They add that every nine minutes in Spain a person dies “in the bureaucratic labyrinth” of the Law and that, unfortunately, to the 51,540 people who died this year, the estimates did not reach them on time.