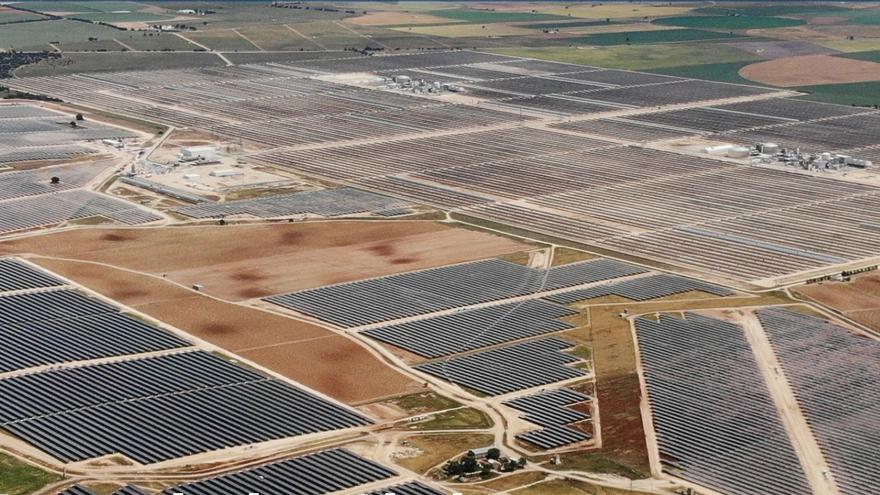 More than 30 organizations, promoted by Greenpeace and the Renovables Foundation, denounce in a manifest published today the opacity in the energy transition process towards a model without greenhouse effect emissions that relies on renewable technologies.

Specifically, these organizations, among which are Ecooo, Anpier, Som Energia, CECU, Coamba or Ecologistas en Acción, ask that this process is not carried out following the private interests of large companies, but rather that it favors social interests and greater participation of citizens. The manifesto mainly affects the impact of the exchange of favors between companies and the political power as the main brake on this process being carried out in a transparent and fair way. “One of the biggest obstacles we find when it comes to aligning the energy and electricity sector with international commitments to combat climate change are the conflicts of interest that derive from the dual political power and economic power,” they write.

In their manifesto they point to two companies in particular that are holding back faster progress towards a change in the real energy model in the country: Enagás and Red Eléctrica. “Another obstacle that we find ourselves with in the energy field is the operation and ownership of the natural gas transmission networks, in charge of Enagás, an active refuge for large investment funds that requires profitability, through dividend , to its shareholders. If we go to the operation and ownership of the electric power transmission networks, we see that the same pattern is recurrent in the company Red Eléctrica de España: all the senior managers are former senior officials from a broad political spectrum ”.

For these reasons, the signatories request the creation of a committee of experts or independent scientific body “not linked to companies in the energy sector that reports and advises European and national institutions”, regulate within the Climate Change and Energy Transition Law the misleading advertising, as well as modifying the General Advertising Law “regarding products, goods and services that emit greenhouse gases, to avoid illegal advertising and, specifically, misleading and unfair advertising, in the same way as was done with the sectors of alcoholic beverages, tobacco or that directed to minors ”.

The United States closed the year with a 3.5% drop in GDP, the worst record since 1946