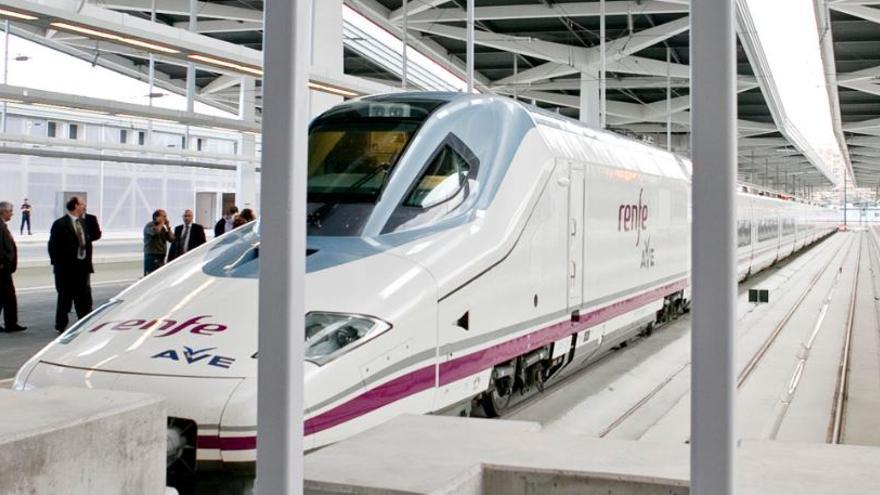 More than 22.6 million passengers have used the rail services that Renfe has launched on the Madrid-Cuenca-Requena-Valencia high-speed line (Ave, Alvia and Intercity) in its ten years of service. Of the total trips, 20 million, 88 percent, have been made between Madrid and Valencia, while the remaining 2.6 million have been distributed among the other connections of the line.

With an average punctuality of 95% during the decade, the demand for train travel between Madrid and Valencia has meant the investment of the market share with respect to the plane. Currently, the train share is 89.50% in relation to aviation.

In addition to the travel times, just over an hour and a half between the Madrid and Valencian stations, prices are one more reason to encourage you to choose the train. More than 35% of travelers have benefited from the usual promotional rates and another 90 commercial campaigns with discounts ranging from 30 to 70%. In addition, tickets for High Speed ​​services include the right to travel free of charge in the Cercanías centers of Madrid and Valencia.

To celebrate the anniversary, which took place on December 19, Renfe has organized a photographic exhibition with images from its archive, which can be visited in the Valencian station itself, where there will be 26 photographs, and in the wagons of an AVE, for which 167 images will be distributed.

If it is taken into account that the number of circulations made since the commercial inauguration has been 96,159 trains, of which 83,839 correspond to the Ave service and 12,320 trains belong to the Alvia and Intercity services, there will continue to be countless customers who enjoy During the next two months, in the Bird chosen for the exhibition, of those images.

Visitors to the exhibition will be able to see memories of events such as the maiden voyage of December 19, 2010, of sports groups that have gone to their matches by train (Valencia Basket, Valencia CF, Villarreal CF), of chess tournaments held on board , of the line itself and of the vehicles that circulate on it, especially Ave S-112. Also of aerial views of the stations of Valencia Joaquín Sorolla, Madrid Puerta de Atocha, Cuenca and Requena-Utiel, of Falleras Mayores with their Courts of Honor, of other commemorative exhibitions of Renfe (Trains with history, Ave year zero; Miradas; Senderos de gloria, Parallel Lives; Wine by Train or the 160th anniversary of the rail connection between Madrid and Valencia).

It is advisable to go early to see the photos of the station, which will remain on display until the end of January 2021, and treat yourself to that trip to the recent past.