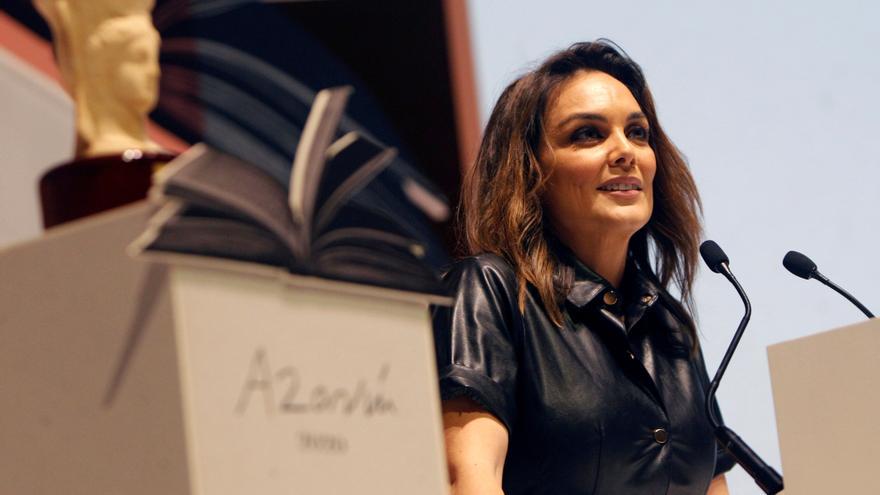 Alicante, May 4 (EFE) .- A total of 208 original works from around the world compete for the 2021 Azorín Novel Prize, endowed with 45,000 euros and which will be decided on May 13 at a gala to be held in the Auditorium of the Diputación de Alicante (ADDA), according to a statement from this institution.

The ceremony in which the award is granted, convened by the Alicante Provincial Council and Editorial Planeta, was postponed this year from its traditional date (March) due to the covid-19 pandemic and in this edition it will take place with capacity limitation.

In addition, attendees must wear masks and the indications established within the covid prevention measures decreed by the authorities will be followed. The ADDA staff will inform the public of the protocols and the authorized routes of passage.

Of the 208 works presented this year, 169 correspond to Spain; eight, to North America; another eight to South America; six, to Europe, and one, to Oceania, while sixteen of the works have no specific origin.

The general secretary of the Alicante Provincial Council, Amparo Koninchx Frasquet, will act as secretary without vote.

After the success obtained in social networks in previous years thanks to the Twitter label related to the Azorín Award, the ceremony will also be able to be followed this year through said social network, using # azorin2021, according to the press release.