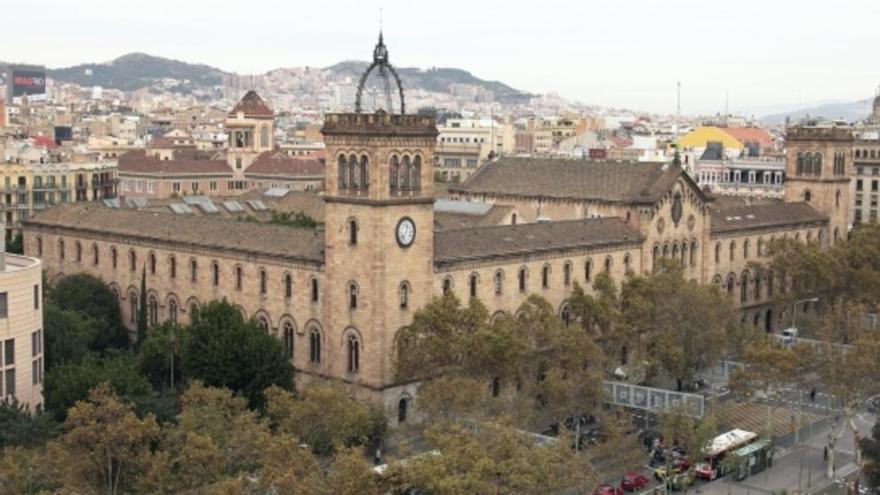 More than 200 students from the Penyafort-Montserrat residence hall and the Aleu residence in Barcelona have been confined to their rooms since last Saturday after detecting an outbreak of coronavirus that affects some 60 residents.

Given the magnitude of the outbreak, the Generalitat’s Public Health Agency has decided that it is not appropriate to carry out more close contact tracing and that all residents of the school should be considered as such, and therefore keep quarantine for ten days.

The vast majority of cases are asymptomatic and only some of the students have presented mild symptoms. The quarantine, both for residents who have stayed in the centers or those who do it at home, will last until next October 20. From that date, students who have left may return to the residence hall if they present a negative PCR.

Apart from the 200 students who are kept in the residences, a hundred more are outside the complex because they had returned to their homes to cross the bridge, so they will have to comply with the confinement in their homes.

The Director of Public Health of the Generalitat, Josep Maria Argimon, revealed in an interview with RAC-1 this Sunday that the department had evidence of two outbreaks in two university residences in Barcelona, ​​although it avoided specifying them and if the outbreaks derived from student parties as has happened in Valencia.

Montse Lavado, the director of the higher schools of the UB, on which Penyafort depends, explained to the ACN that all the students are well and that none of them had a fever this Sunday. Only a few have mild symptoms. Lavado has detailed that when the 50 positives were exceeded, the screening was stopped because Health concluded that all the residents were in close contact with each other and that, therefore, they had to confine themselves.

According to the director of the center, the students are “all calm” and when they have been summoned to lock themselves in their rooms they have obeyed without any problem. “Everyone is reacting in a very positive way,” added Lavado, referring to both the staff, who have offered to work on this bridge, and the rector’s office that has been made available to the college.

Lavado has pointed out that in high schools like the one she directs, bubble groups cannot be created, such as schools, since although up to 350 people live together, each of them is related to different groups outside because they study careers and carry out different activities, such as theater or sport, and hours later some of them coincide with other young people in the residence again. “In the end they all end up having contact with another group”, the director stressed.