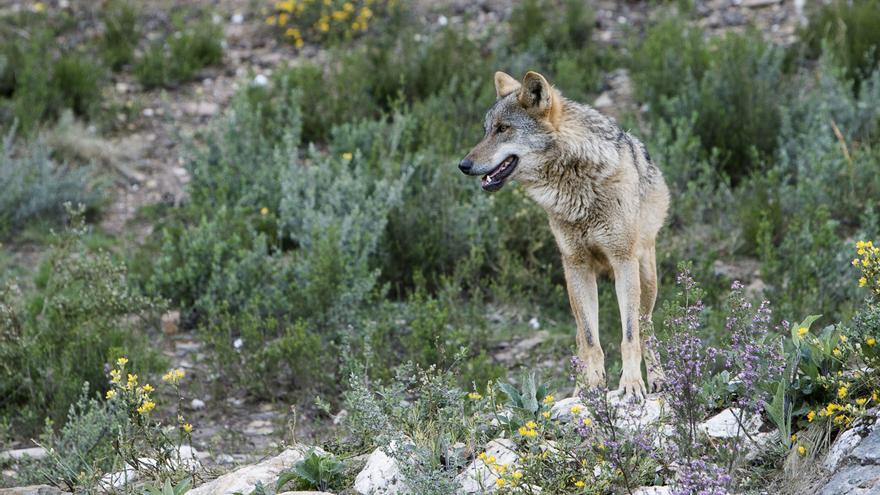 A group of more than 200 Spanish researchers has come out in defense of the decision to extend wolf protection throughout Spain, which implies the end of the widespread hunting of this species, in addition to the independence of the Scientific Committee that recommended this measure more than a year ago.

“In view of the latest events and manifestations of different sectors and administrations questioning the validity of the opinion”, the researchers have signed a letter -together with the WWF organization- in which they support the “independence of criteria” of the working group, its recommendation and the “decision of the Ministry of Ecological Transition to include the wolf in the List of Wild Species under the Special Protection Regime.”

The scientific opinion was made in February 2020. The decision came this month after a tight vote in the National Biodiversity Commission that, in the end, was aligned with the scientific recommendation. Nevertheless, the governments of Castilla y León, Cantabria, Asturias and Galicia oppose to, they argue, defend the livestock sector that considers the wolf “incompatible” with extensive livestock.

In the letter titled Open letter for the protection of the Iberian wolf, science and coexistence, this group writes: “We regret the disqualifications of different sectors and administrations questioning the validity of the Scientific Committee’s opinion, and we reject the pressure so that this opinion is not taken into account, since it would represent a serious precedent for hundreds of other species whose conservation they depend on the impartiality of this type of administrative mechanisms ”, write scientists such as the CSIC research professor, Fernando Valladares, the director of the Doñana Biological Station Eloy Revilla or the former director of the station and former president of the MaB-UNESCO Program, Javier Castroviejo.

“Science is used when appropriate”

Valladares comments to elDiario.es that the idea of ​​writing the letter arose “after seeing the controversy, very political, that generated the decision.” This CSIC researcher understands that the reaction of some autonomous communities is a reflection of the fact that “trust in science that the COVID-19 pandemic has brought has yet to be consolidated. Science is used when it is convenient, it is like an oracle: it is consulted and if the answer coincides with the strategy, almost always electoralist, it is followed. If not, then forget it ”.

The text stresses that “in a global context of alarming loss of biodiversity in our country and throughout the world, the decisions that affect the conservation of nature are taken based on scientific criteria and are not subordinated to economic or political interests ”. This cross between economic damage to the cattle herd and pressure from the sector to the autonomous governments is what is fueling a confrontation between administrations.

Thus, Valladares understands that “there is a strong scientific consensus that the wolf must be managed unitarily. It cannot be that a wolf in Asturias is managed only by the Asturian Government because that same specimen crossed the line from Castilla y León that same night. So there may be a paradox: in one part of Spain, south of the Duero River, you spend money on protecting and in another part you spend money on hunting ”.

However, the letter asks “all the administrations involved to work in a coordinated and constructive way, and always based on the best scientific knowledge available, for the protection of this species and the coexistence with extensive livestock and other traditional activities.”