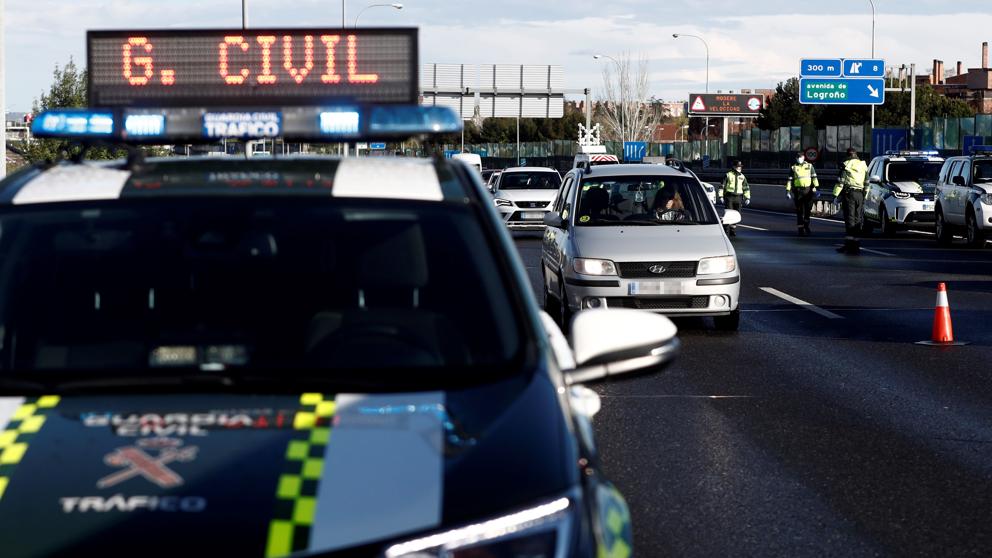 The National Police and the Civil Guard reported on Wednesday that they had experienced a slight decrease in the number of arrests and complaints by disobedience to the authority or violate the confinement orderEven on Tuesday they assured that there was a stabilization in the figures, but this Thursday, the numbers have shot up. The two police forces have stopped to a total of 102 people for not complying with the measures against Covid-19.

The chief commissioner of the National Police, José Ángel González, and the general and chief of staff of the Civil Guard Jose Manuel Santiago, have appeared from Moncloa to report the latest security developments detected by both police forces in the course of the last 24 hours. In this period, the National Police has arrested 73 people who, added to the 484 detainees since the royal decree came into force, make a total of 557, representing an increase of 15%. In the case of the Civil Guard, the general has reported 29 arrests for crimes of resistance and disobedience.

Commissioner González has explained that the Police has processed 5,554 complaint acts in the last 24 hours, representing a total of 47,832 since the start of the State of alarm. While General Santiago has reported that the Civil Guard has processed almost 6,500 complaints (6,499) for failing to comply with movement limitations.

From Catalonia, the Minister of the Interior has not given figures on the activity of the Mossos in the last 24 hours but has reported a plan against sexist violence in the face of the remaining weeks of confinement. “The police gear does not stop”, warned Miquel Buch, who has called for “citizen collaboration” to stop cases while the coronavirus health crisis lasts, given that victims have to live more intensely with their potential attackers without the possibility of going to a police station to report.

Los Mossos warns that “in the confinement situation, the risk is real”


Accompanied by the chief commissioner Eduard Sallent, and the Mossos inspector, Montserrat Escuder, the leader has assured that, although crime figures have dropped dramatically, situations of male or family violence can continue to occur, with the aggravating circumstance of confinement.

The inspector has emphasized that this circumstance increases the risk of violence and with the plan devised it is to address “all potential victims” so that they know that “there is no impunity.” And in the field of prevention, they have sent a message to request the collaboration of citizens, neighborhoods and families of possible victims, so that they do not lose contact with them as much as possible.

According to Inspector Escuder, “in the confinement situation, the risk is real”, so it is a matter of “breaking the thought that the victims are alone” and that they can report via telephone 112 or email mossos.atenciovictimes @ gencat.cat, which can also be addressed by older people who are alone.

This plan contrasts with the reference made by the commissioner of the National Police at a press conference regarding episodes of gender violence. González regretted that “through social networks, some people pretend to alarm about supposed increases in the number of crimes committed in relation to gender or domestic violence” But “that information it is false“He said, because in the first ten days in which the State of alarm has been in force,” the data on gender and domestic violence have been reduced considerably compared to the same period last year, “like the rest of crime, settled