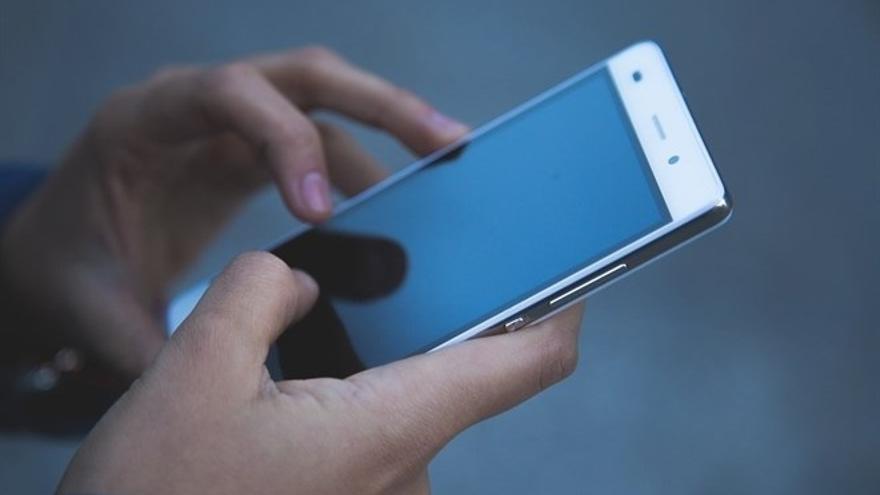 Telecommunications companies are focused on 5G, the new connection technology destined to transform the sector. However, not a few analysts have raised their doubts about this tool, for which operators also still have to face significant investments in infrastructure. The last to show its reservations regarding this trend has been the credit agency Moody’s, who considers that the change for operators to increase their income again will not come due to 5G in 2021.

“We do not see 5G as a catalyst for the change in the revenue trend,” Carlos Winzer, vice president of Moody’s Investor Service, said Wednesday, who projects that the year will end with a 0.5% increase in revenue from the telecommunications companies. “We do see – he clarified – that a process of mergers and acquisitions could cause a change in trend, especially in the second half of the year,” the analyst pointed out. The agency has a “negative outlook” for the sector, despite the fact that it has overcome the coronavirus crisis well, since “there are global factors that negatively affect the sector as a whole.”

That is why the agency sees that the change in 2021 in the income of the operators would not come due to the widespread launch of 5G but because they have undertaken a process of mergers. Moody’s understands that they will not in any case be transnational operations that involve the union of several European operators, but that this type of agreement will be reached at the country level, also in Spain. “It is too fragmented and atomized a market. The regulator and the government have focused on enhancing competition and it has caused an impressive destruction of value. The regulator focuses on lowering prices to favor customers and this has put pressure on companies.” , has pointed.

In the case of Spain, Moody’s sees the capacity for mergers to take place between the numerous operators, although they leave out Telefónica who, due to regulatory issues, would be difficult to increase its position in the market. Thus, they point out that operations such as the merger of MásMóvil with Vodafone, with which there has been speculation in recent weeks although denied by the first, or even with Orange would make sense and provide synergies for the companies; or Euskaltel’s participation in operations that allow it to expand its geographical presence.

However, Winzer has indicated that no operations are expected to take place before the 5G auction takes place in Spain. Although in 2018 a part of the radioelectric spectrum that will go to 5G was already auctioned on the basis of which the operators are already conducting tests and launching their first services, the bulk corresponds to the next auction that was scheduled for this past summer but that the circumstances They have led to the beginning of next year, still without a clear date.

At Moody’s they understand that the policy of the community administration, which even blocked the merger of Telefónica and Hutchinson in the United Kingdom, has changed after the courts overthrew the veto on that operation. “In 2021 there will be more implicit support from regulators and tolerance towards mergers and acquisitions”, Winzer stressed. “The consolidation that could come is not in exchange for new operators entering, but rather a merger in a competitive environment,” emphasized the analyst, who points out that in Spain the level of competition is “one of the highest in Europe.”

The agency emphasizes that this competition is seen in the “intensity of the offers” that is being experienced in Spain and in other European markets, with new operators that have “aggressive” strategies to attract clients. Moody’s notes that this pressure occurred mainly in the second and third quarters of the year, although in the final months of 2020 it is “easing a bit.” In this sense, he sees “very positive” that companies like Telefónica have announced a rate hike in their convergent Merger offer.

In addition to the four major operators in Spain (Telefónica, Vodafone, Orange and, more recently, MásMóvil), there are two that are booming, such as Euskaltel and the Romanian Digi. Agustín Alberti, Moody’s analyst who follows both companies, assures in the case of the Basque group that growth is coming as a result of its agreement with Virgin, which allows it to exploit this brand in more territories outside of Euskadi or Asturias, where it already had complicated to follow. “The latest unofficial data for November have been very positive and confirm this trend of increasing customer base, which is one of the problems Euskaltel had,” he pointed out. Regarding Digi, it has highlighted its “strong growth” in both mobile and fixed lines, although it has pointed out that its deployment benefits Telefónica’s wholesale income because its offer is based on the network of the old public company.

Returning to 5G, Moody’s analyzes the important investment that is coming for the telephone operating companies to be able to deploy this technology, which requires a greater number of telecommunications towers and a strong link with the fiber network. In this sense, Winzer points out that the infrastructure funds will be seen to be very “active” to invest, given the impossibility for companies to do so on their own due to having heavy debts. This business, on the rise, has attracted a multitude of actors outside this sector, such as Amancio Ortega or La Caixa. However, the analyst considers that this class of operations is a “weakening” for the operators to the extent that they “dilute” their participation. “It is a trend that we are going to see more and more to bring in funds and for us it is a sign of weakening of the business model,” he pointed out.