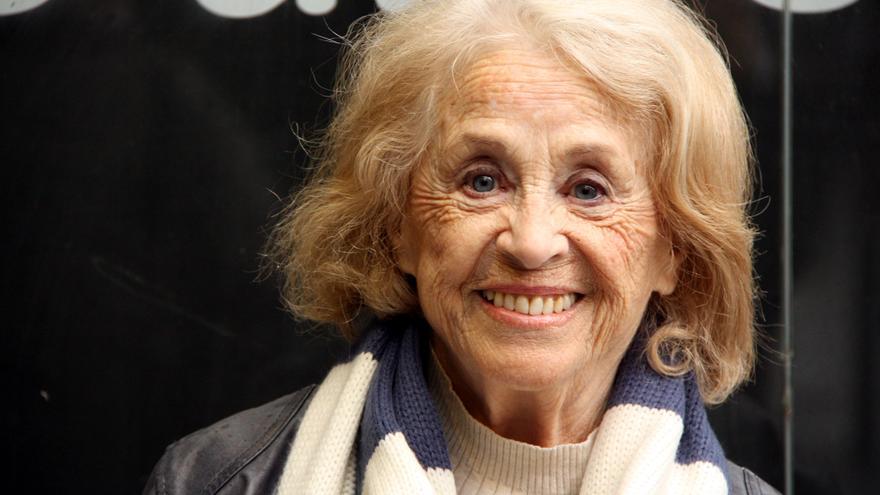 The actress Montserrat Carulla has died this Tuesday at the age of 90. Dean of the interpreters of the Catalan scene, she began her career in amateur theater and completed her training with courses at the Barcelona Theater Institute at the end of the 1940s. He did not debut in professional theater until 1960, with the play ‘Soparem a casa’, by Josep M. de Sagarra. He spent two seasons in Madrid and subsequently returned to Barcelona in 1964. Since then, he has played dozens of roles in the world of theater, film and television. In 2016 he said goodbye to the stage with the premiere at the Romea Theater of ‘Iaia!’, A play written by his son Roger Peña and which he co-starred with his grandson Aleix Peña.

A farewell play with a tour for two years

Carulla premiered in October 2013 in Temporada Alta what would be her last stage play: ‘Iaia’. After more than two years of touring in different municipalities and theaters such as Romea (where she had made her debut 50 years earlier), Carulla put an end to her career as a theater actress at the Borràs Theater in 2016. “Theater has made me very happy and made me meet magnificent and very free people who believed in love and loved the country and silently fought for our language (…) I owe more to the theater than the theater to me, “said Carulla in December 2013 in its presentation at the Romea.

The montage ‘Iaia!’ Written by the son of Montserrat Carulla, Roger Peña, it spoke of the story of a grandmother, as Carulla explained, a “bit of a bitch” and who lives with her grandson and without being aware “it is annoying, but behind there are memories of her life very painful that at a certain moment come out “. In her presentation in December 2013, Carulla explained that she believed “more appropriate” to be the one who closed the door to her career as an interpreter than “to have to sneak out the back door.”