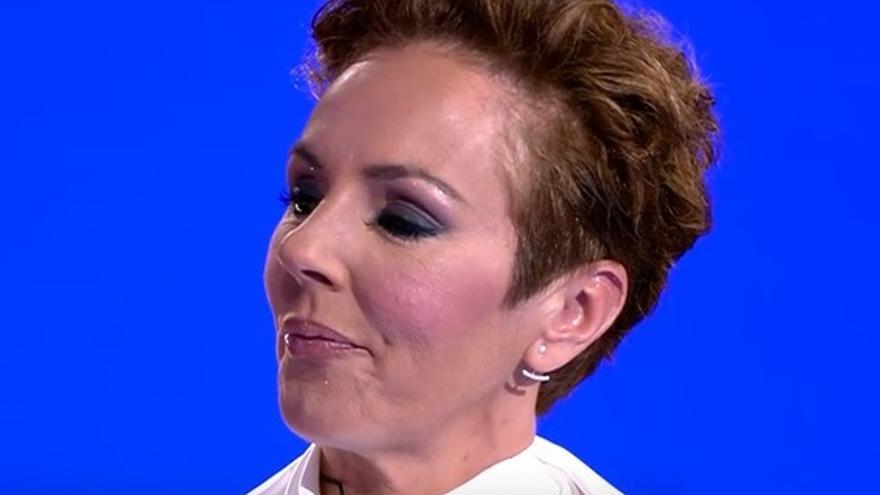 A new special 'Montealta' (22:00 hours) arrives tonight at Telecinco. In this space presented by Jorge Javier Vázquez, Rocío Carrasco will discover the last three rooms of the reconstruction carried out by the program of the house in which her mother spent the last stage of her life. In addition, it will include the broadcast of two documentaries: 'License to speak', about the reunion of Rocío Carrasco with the relatives who have always supported her and who for the first time show their faces on television; and 'The papers of the Rota', about the legal process that ended with the annulment of the marriage between the protagonist and her former husband.

Antenna 3 broadcasts tonight (10:00 p.m.) the first semi-final of 'Your face sounds familiar to me 9'. On this occasion, Los Morancos will put themselves in the shoes of Armando Manzanero and Lolita; Eva Soriano will imitate Gwen Stefani; Rasel will be Sebastián Yatra. David Fernández needs a friend to perform as Vengaboys; and the same for Agoney with The Kid Laroi and Justin Bieber. Lydia Bosh will imitate Luz Casal; Nia Correia will play Shirley Bassey; Loles León will be Mary Santpere. Finally, María Peláe will play Rocío Jurado. In addition, the program will feature Roko, winner of its second edition in 2012, as the guest of the night.

The extreme right and the emptied Spain, to analysis in La 1

'The keys of the 21st century'the current affairs program presented by Javier Ruiz, returns tonight to the 1 on TVE (10:15 p.m.). In this installment, the space focuses this week on the rise of the extreme right and the emptied Spain and will also include an interview with Victoria Rosell, the Government delegate on Gender Violence.

Tattoos are the key at laSexta

'Research team' premieres this Friday (10:30 p.m.) the report 'Tattoos'. More than 9 million Spaniards have a tattoo on their skin. This Friday Research team analyzes a booming business that invoices almost 200 million euros. The National Union of Tattoo Artists warns that for every legal studio there are, two are illegal. But it is not the only danger faced by clients who want to get tattooed. Do you know what inks they inject? In Spain only 3 brands are approved. The reporters of the program verify that most of the studies work with inks without homologation.

Four bet tonight (10:30 p.m.) for a new program of 'In the spotlight'. In this Friday's report, Mayka Navarro thoroughly investigates the boom in the used clothing business, with which many companies are achieving millionaire billings. The journalist also follows the trail of an organized mafia that loots the solidarity containers where clothes are donated and even places false containers and falsifies the uniforms of the collection operators. The program has followed their trail by placing a GPS on a piece of clothing and has reached the place where they take the stolen clothes. Likewise, she visits the Alicante town of Cocentaina, where a multitude of companies dedicated to storing these garments are located and then export them.