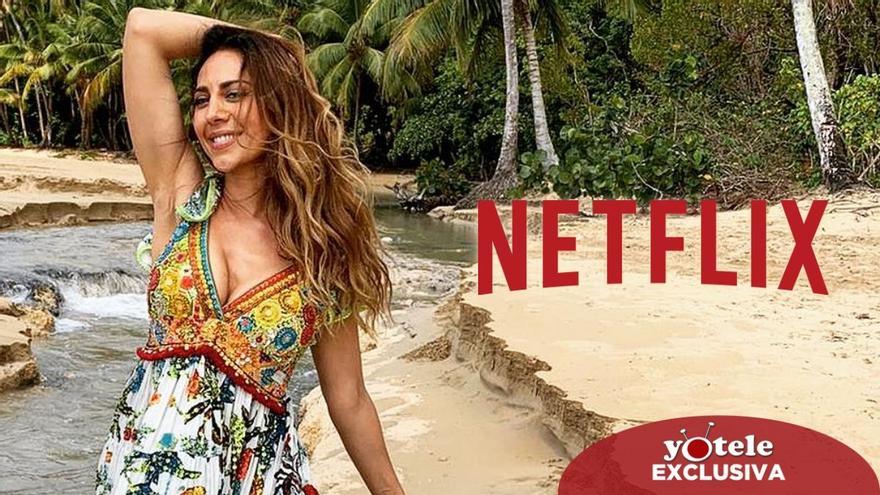 Effect hit of Netflix. The streaming platform has closed the Mónica Naranjo’s signing to present a new dating reality that will take place on the island of Ibiza, as he has known in exclusive YOTELE.

The artist, who triumphed as presenter of the first edition of ‘The island of temptations’ in Telecinco Y Four, will now be fronting an original format produced by Fremantle (‘Got Talent’, ‘Mask Singer’), previewed by Vertele last February, which will be recorded from next June and will premiere next season.

Although at the moment exact details of its mechanics are unknown, Netflix’s new bet in the reality TV genre will feature some elements of ‘Playing with fire’, one of its most successful international formats, in which participants who have sex lose.

This new space, which does not yet have a definitive name, is the The company’s second foray into the genre following the launch of ‘Insiders’, a reality show from the production company IZen in which the contestants participate with complete ignorance of their characteristics until the moment they start and who are currently in the final stretch of their casting process.

The company’s firm commitment to non-fiction formats comes a few months after the signing of Álvaro Díaz, former CEO of Zeppelin (‘Big Brother‘), as the head of the area, a information provided exclusively by this portal.