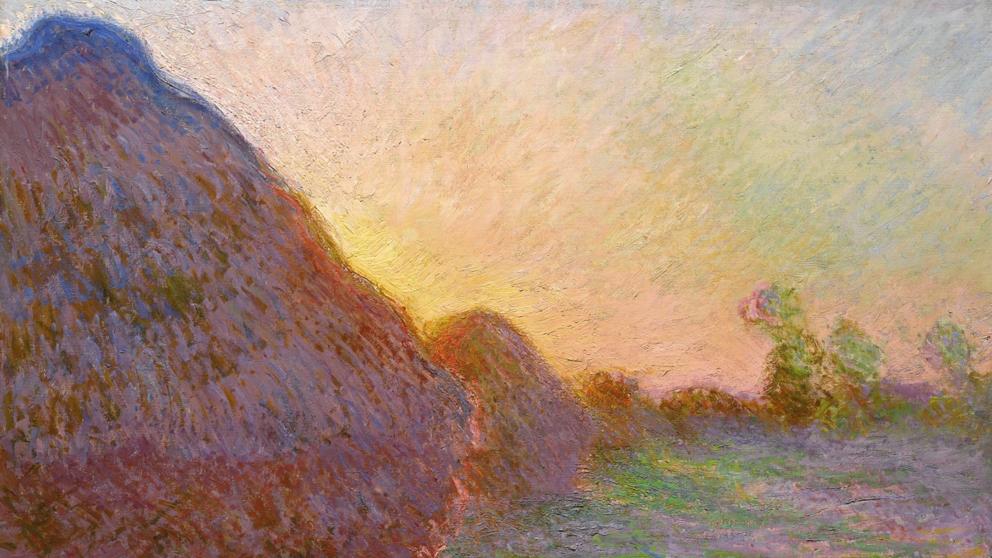 In total, there have been more than 55,000 lots sold in the more than 400 auctions held both physically and virtually worldwide. 30 percent of the sales of the auction house belong to customers Asians.

A sector that has seen how it has increased its importance in the world of auctions has been the viticulture, which has grown by 20 percent compared to 2018, reaching 118 million dollars and marking the highest figure in Sotheby’s history.

Also, 2019 has been a historical year for the auctions of watches to get to 109 million dollars, which is a 22 percent increase compared to 2018.

2019 has been an exceptional year for Sotheby’s. We have achieved record sales in all categories and have been able to celebrate the 275 anniversary in style. ”


Aurora Zubillaga
CEO of the auction house in Spain


If we look at the more than 100 auctions we have held in the last two months of the year, we see particularly remarkable results. The 2020 promises to be an exciting year for Sotheby’s and we’re sure we started it on the right foot, ”said Zubillaga.

“I accept full responsibility for my actions”