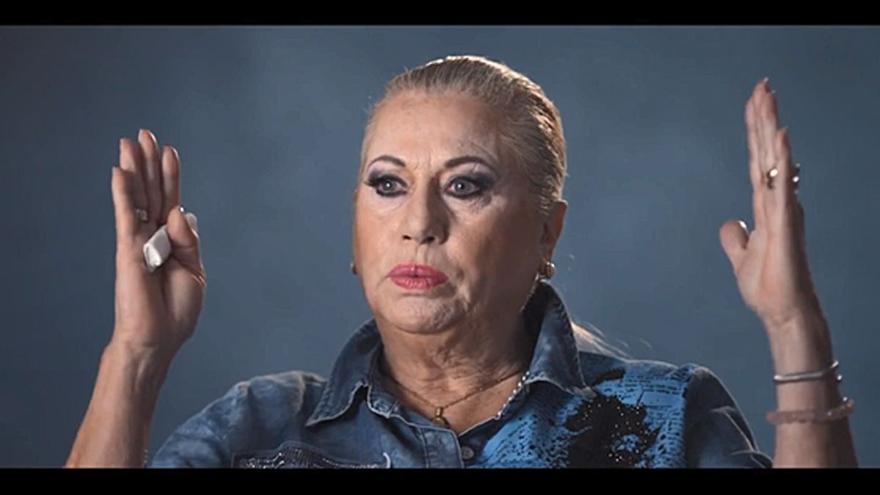 Said Joaquín Prat, the presenter of the documentary 'show' that he has just starred in Mayte Zaldivar, that after Julian Munoz last week, now it was her turn. Indeed. If Muñoz has made a little money telling his version of his 'misfortune' on the platform that Tele 5 has served him, Mrs. Zaldivar will have rightly said, I also want a little documentary of those, and I'm taking mine! Man, within this television commodification of creatures convicted of crimes that the empire has been practicing Mediaset, is of an indisputable logic. These exercises are comfortable for those who carry them out. They stand in front of the camera, alone, they launch their version, their story, their story as it is now said, they present themselves as victims, and they are left with a beautiful drawing of themselves. Mrs. Zaldívar, for example, She told us that she has not committed any corruptionto. That the conviction for money laundering was unfair because the money that entered outside the country was clean money. That Jesús Gil was a great guy, a very good person, a true hero, a noble and distinguished mayor... And that everything exploded because her then husband Julián Muñoz was abducted by the perfidious Isabel Pantoja and all that happiness they lived turned into misery. Most of his time in front of the camera was dedicated to Pantoja. Twenty years after that, it is shown that revenge has no expiration date, and that if time has cooled it, even better. He threw very sharp reliquaries against Pantoja. She said that while Julián was still her husband, and having the tonadillera of lover and companion to that tall and discreet man named Diego Gómez, it turns out that they were already placed some tremendous horns. "Julián and Pantoja were the ranchers, and Diego Gómez and I were the cattle, that is, the cuckolds". Mrs. Zaldívar also used a very curious metaphor to summarize what happened: "My husband was not a taxi that was free, my husband was a taxi with a sign that big that said 'Occupied', and yet she got inside". oh! Meditatable, and squinting, analysis of his own misfortune. According to Mayte Zaldívar, it's all Pantoja's fault because the taxi driver stole from her.

With these documentary 'shows', Tele 5 intends to win 'Your face sounds to me' on Friday nights. They haven't succeeded either.