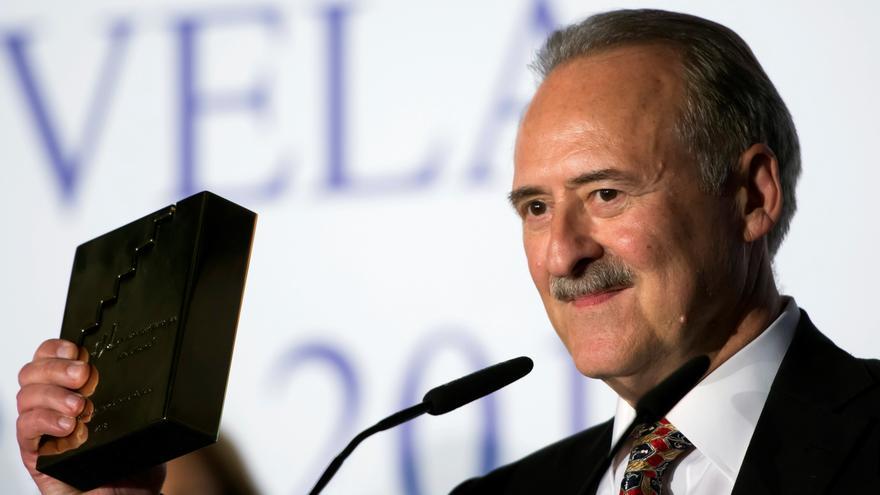 Madrid, Feb 8 (EFE) .- Pedro III of Aragon was the “most audacious and daring” king in the history of Spain, says the writer Jorge Molist who dedicates his last novel to Constanza, the wife of this 13th-century monarch. the Mediterranean adventure that both undertook and that, he says, surpasses “Game of Thrones”.

“The queen alone”, edited by Planeta, is the title of this historical novel that the writer Jorge Molist (Barcelona, ​​1951) dedicates to some characters and a period in the history of Spain little known despite the fact that the destinies of Europe changed and they opened the Mediterranean to the Crown of Aragon and to Spain.

It was reading the work of what he considers to be one of the best English historians, Steven Runciman, on the history of the Mediterranean as Molist discovered this historical episode, he recalls in an interview with Efe.

“For Runciman Ricardo Corazón de León, who has been considered a hero, was a bad king, while he spoke in admiration of Pedro and Constanza. And so I immersed myself in that time and discovered that our adventure in the Mediterranean has nothing to envy to ‘Game of Thrones’, and even surpasses it, only that it is real and it is ours “, says the writer.

Pedro III of Aragon was, says Molist, possibly the most audacious king in the history of Spain and, despite this, he is almost unknown. He promised his wife Constance, the daughter of the king of Sicily who had been assassinated by the French, that he would avenge her father’s death and take back the kingdom.

And so he did, but when Constanza arrived in Sicily from Aragon with three of her six children, he crowned her queen and went off to a duel to the death in France, leaving her with “a mess of care” on the island, Molist explains. Hence the title of the novel, “The queen alone.”

A court full of conspiracies, popular revolts and faced with the greatest powers of the time, among them France and the Pope, also French, who were determined to conquer Sicily.

But in the novel, the writer not only resurrects Constanza de Aragón y Sicilia “but two other women so strong or stronger than her that it seems incredible that they lived in the 13th century”.

The antagonist of the queen of Sicily is Macalda, a very ambitious and powerful Sicilian lady, with an army of her own that led on horseback with armor on, a chess champion and a great seductress in the halls, she recalls.

The third of the novel’s female protagonists is fictional but recovers the spirit of the members of the Almogávares tribe, a group of warriors who caused panic, terror and admiration in the Mediterranean of the time.

Molist explains how, according to a chronicler of the time, on one occasion when the men of the tribe were on the other side of the Mediterranean, the Genoese took the opportunity to try to take the city with 25 galleys and thousands of men, but the Almogávar women ” got beat up. ”

The novelist, who has won awards such as the Alfonso X el Sabio or Fernando Lara Historical Novel Award, believes that the lack of knowledge that exists about this time may be due to the fact that the Church dominated Spain for a long time and in this period there was a direct confrontation with the Pope.

And furthermore, he says, although the Spanish adventure in the Mediterranean continued, the one undertaken in America “was so splendid that, somehow, there are facts that have been forgotten.”