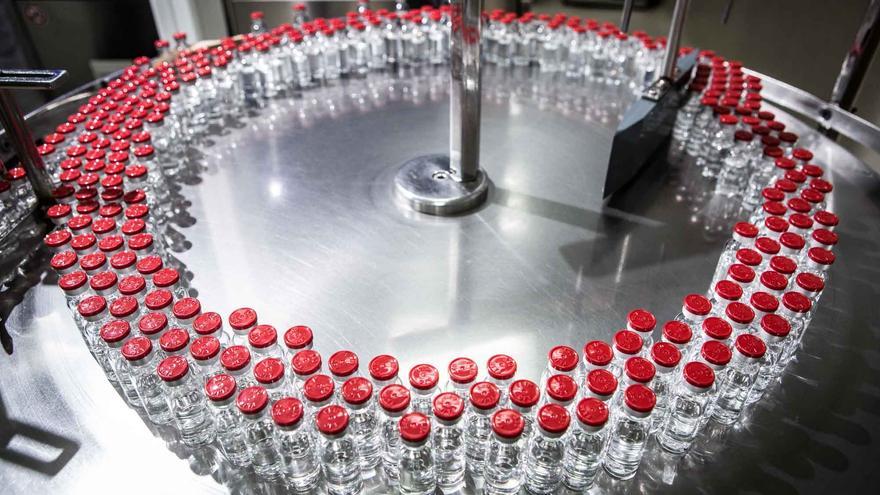 The pharmaceutical modern and the International AIDS Vaccine Initiative (IAVI) have announced that they have begun clinical trials with a HIV vaccine that uses technology messenger RNA (mRNA), the same one used for its vaccine against covid-19.

In a release, the company indicates that the first doses of this experimental product have begun to be administered in a Washington hospital as part of a trial of phase 1 in which 56 adults who do not have HIV will participate.

The vaccine seeks to stimulate the production of antibodies capable of acting against different variants of HIV in circulation with a first dose and a booster dose.

Patients will be followed for at least six months and their immune responses will be analyzed at the molecular level.

"The search for an HIV vaccine It has been long and difficult and having new tools in terms of immunogens and platforms may be the key to making rapid progress."

The president of Modern Stephen Hoge, believed that mRNA technology offers a "unique opportunity" to respond to different health needs around the world and considered that advancing in this program against HIV is a very important step.

In the project, in which the Bill and Melinda Gates Foundation, patients will be followed for at least six months and their immune responses will be analyzed at the molecular level to assess the effects.

Moderna is working on more than two dozen mRNA-based programs, including potential vaccines for flu or the Nipah virus, among others.

Until now, its vaccine against covid-19 is the only one approved of all those made by the company.