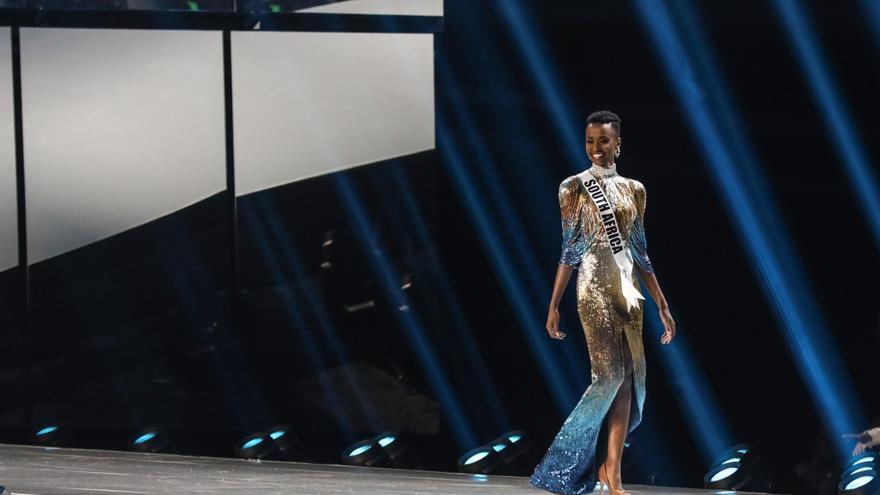 New York, Mar 3 (EFE) .- The Miss Universe contest, in which the beauty of young women representing different countries is rewarded, will be held again this May, after a year and a half hiatus due to the pandemic of the covid-19, the organization reported.

The last contest held by this organization dates back to December 2019. South African Zozibini Tunzi won the crown of beauty and has held this title ever since.

The president of the Miss Universe organization, Paula Shugart, assured that they have been preparing this event for months to guarantee safety against possible risks of contagion from covid-19.

According to statements collected by various local media, the contest will follow similar guidelines to the Miss United States competition, which was held in Memphis last November.

It is still being studied whether the presence of a reduced audience will be allowed during the event.

The contest, followed closely in much of the world, will be broadcast in more than 160 countries and territories and in the United States, the Telemundo channel will broadcast it in Spanish.

The South African Zozibini Tunzi was proclaimed on December 8, 2019, when she was 26 years old, the winner of the last Miss Universe pageant at a gala held in Atlanta (USA).

The South African representative beat Puerto Rican Madison Anderson in the last round, who was named first lady of honor; and the Mexican Sofía Aragón, who was chosen as the second maid of honor.

Tunzi, who due to the temporary suspension of the contest has become the beauty queen who has worn her crown the longest, succeeded the Philippine Catriona Gray as the winner of Miss Universe, who was the winner in 2018.