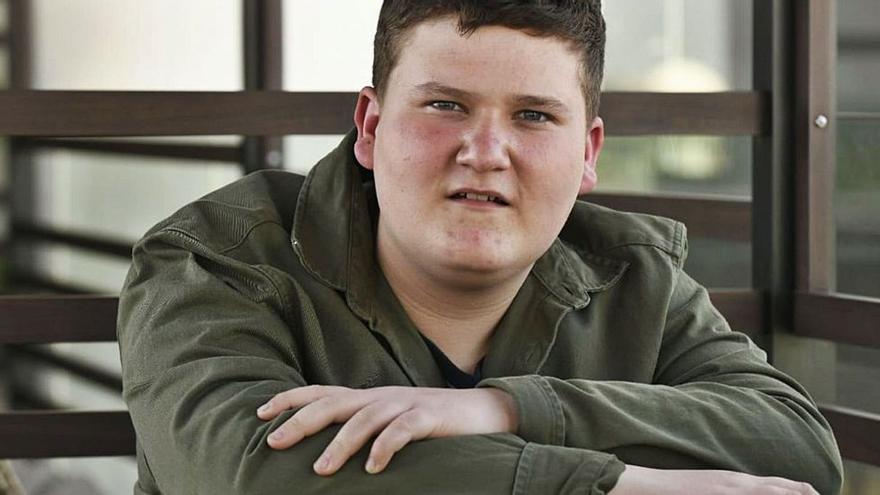 He explains that a years ago they asked him to write a book in which he talked about personal issues and the experiences that emerged after his success in the networks: “I’m not sure what the reason was, but they were clear that it must be an autobiographical work”. The young farmer explains that he had been thinking for a long time about putting his vision on various topics that interested him in writing, such as agriculture, gastronomy or bullying. “During these years I have tried to deal with public recognition as best I could because I was not expecting it. It was an adventure that caught me totally off guard», Montoro tells DIARIO de MALLORCA. His success, he says, lies in being himself and not changing despite all that he has been able to achieve: “I never thought of imitating anyone, I am the same both inside and outside of social networks”.

In his book he openly talks about a difficult time: when he was bullied at school. The youtuber, who last night went through the La Resistencia program, explains that it was necessary to tell his experience for all those who may feel in a similar situation and do not know how to act: «If I had had a reference during that stage, everything would have been easier. With this book I want to help those who suffer bullying and do not know what to do ». He confesses that this is a topic that few people want to talk about and it happens more often than you think. “We must be aware of these situations and try to find solutions, because you have a very bad time,” defends the Mallorcan.

His family has been a fundamental pillar throughout his life, especially in recent years: “They taught me the importance of having good values ​​and they have always reminded me that I must keep my feet on the ground even if I achieve many successes”.

The young peasant believes that youth have lost some values ​​related to enjoying the “little things in life”: “It is becoming increasingly difficult to understand the meaning of effort, which is closely linked to the rural world”. In this sense, he affirms that very few are interested in knowing and working the field, something that he has noticed during his school years: «In my class there are three of us who are interested in these topics and we talk about them». He even claims that even more tender generations don’t even see it as an option.

He explains that, as a result of his work as a disseminator, he has had the “privilege” of meeting many countrymen in Mallorca, which has allowed him to increase his knowledge: «They have helped me a lot and support me in everything I do». The vindication of the local product has been a constant in all his videos. “People do not want to pay a little more for products from here but then spend a lot on a branded mobile, for example”. You think this is a mistake because it forces you to export your entire production instead of selling it here.

Montoro is clear that his future will be linked to agriculture and livestock, in one way or another: “My goal is to find ways to help Mallorcan peasants so that they have more facilities when it comes to work”. He confesses that it has been a great joy to be able to write a book like this and is proud of the final result: “I hope people enjoy it as much as I do.”