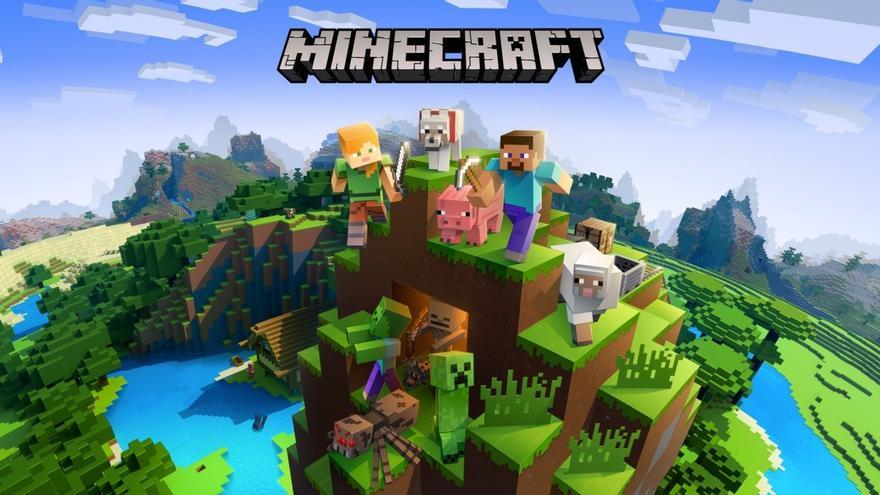 Madrid, Sep 20 (EFE) .- The video game “Minecraft” for Nintendo Switch Edition has been the best-selling game in August in Spain, according to the list published this Monday by the Spanish Association of Videogames (AEVI) according to data from Games Sales Data, the benchmark panel at the European level in the video game market.

On PlayStation 5 (PS5), “Ghost of Tsushima: Director’s Cut” was the best-selling title of the past month for this next-gen Sony game console, followed by “Spider-Man: Miles Morales”, “Hades”, “Ratchet & Clank: Rift Apart “and” Destruction Allstars “.

On its predecessor, the PS3, the biggest hits for August have been, in order, “Nier”, “Drakengard 3”, “MotoGP 10/11”, “Sonic Generations” and “Silent Hill HD Collection”.

In XBOX Series, “Hades” has been installed in number one of the best sellers in Spain for this next generation Microsoft platform, followed by “Assassin’s Creed Valhalla”, “Aliens: Fireteam Elite”, “F1 2021″ and ” Nier Replicant ”

In XBOX One they have been “Grand Theft Auto V”, “NHL 20”, “Marvel’s Avengers”, “Mass Effect Legendary Edition” and “Red Dead Redemption 2”, while in XBOX 360 the top 5 are made up of “SBK-09 : Superbike World Championship “,” Sonic Mega Drive Ultimate Collection “,” Sonic Unleashed “,” Rayman Legends “and” Mindjack “.

On Nintendo Switch the biggest sales successes have been “Minecraft: Nintendo Switch Edition”, “Animal Crossing: New Horizons”, “Ring Fit Adventure” and “Super Mario 3D World + Bowser’s Fury”, while for Nintendo 3DS the most August sales have been “Animal Crossing: New Leaf-Welcome Amiibo”, “The Legend of Zelda: A Link Between Worlds and Ocarina of TIME 3D”.