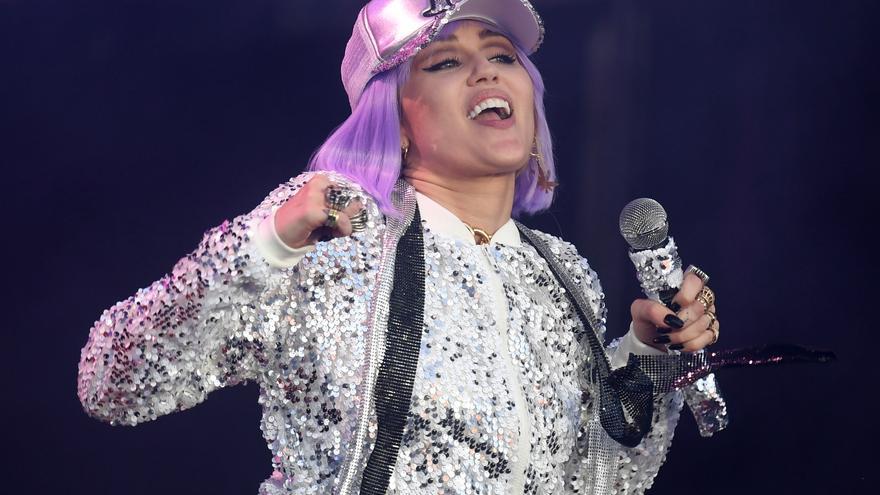 Los Angeles (USA), Mar 24. (EFE) .- Miley Cyrus dedicated this Wednesday an extensive letter to the character who saw her grow up, “Hannah Montana”, on the occasion of the 15th anniversary of the premiere of the television series that became a mass phenomenon and catapulted one of the most important careers of current pop.

“Hi Hannah. It’s been a while, exactly 15 years. (…) Although you are considered an ‘alter ego’, there was actually a moment in my life when you had more of my identity in your gloves than I did in my own hands, “the artist wrote on her social networks.

“Hannah Montana” was released on March 24, 2006 with a record audience for an original format on Disney Channel, the television division of the entertainment giant.

During almost 6 years in broadcast, the series remained an international success from which three albums were released that reached the first position in the US sales charts, with 20 singles in the top 20 of the most listened songs according to Billboard.

“A lot has changed since then. You were like a rocket that took me to the moon and never brought me back to the ground,” Cyrus said of the character in which he played a music star who led a double life to maintain his anonymity.

In the series, the protagonist was accompanied by her father, Billy Ray Cyrus, who was already a popular country musician in the United States.

The singer, who is now 28 years old, attended the first audition for the role at the age of 12. Although at first the producers of the format rejected her candidacy because she was too small, she ended up convincing them by showing her skills for singing and acting.

“Not a day goes by that I don’t forget where I come from. A building in Burbank (California) with a room full of people with the power to fulfill my destiny. And that’s what they did. They gave me to you. The best gift I ever had. one can ask. I love you Hannah Montana, “Cyrus added.