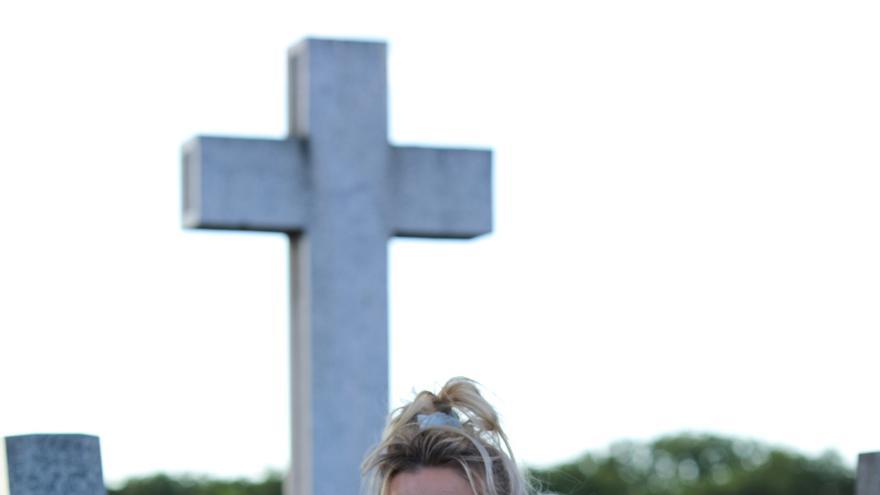 Madrid, Jun 25 (EFE) .- After finishing just a month ago the filming of “Parallel Mothers” by Pedro Almodóvar, the actress Milena Smit has embarked on another project, a debut called “Libélulas” that she is filming these days between Madrid and Segovia.

Directed by Luc Knowles, it is the story of a friendship between two suburban girls, Álex and Cata, played by Olivia Baglivi and Milena Smit, says the production company, Clapham Films, in a press release.

“Born and raised in the suburbs, a lonely periphery, with empty shops and decadent bars; surrounded by mountains where their dreams echo until they disappear, where beauty is a mirage, they have been planning an escape all their lives, looking for a safe conduct from which to move away from his present to be able to forget his past “, indicates the synopsis.

“Libélulas” immerses itself in the reality of the two protagonists, their families and their group of friends in the weeks before Álex’s departure. Saved money, stolen drugs and a betrayal will blow their lives up.

With a Spanish father and English mother, Knowles grew up between Madrid and Alicante. Graduated in Sociology and with a master’s degree in cinema, his audiovisual career has so far developed in the field of video clips and advertising.