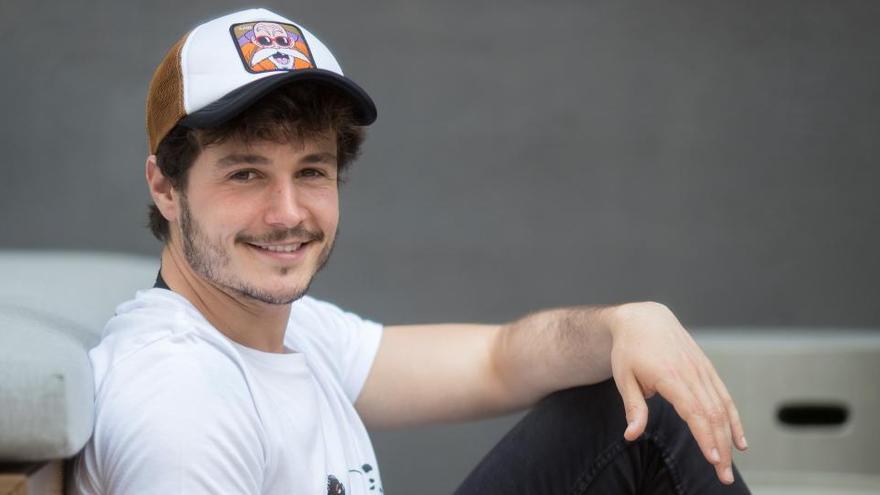 The singer Miki Núñez has published his second album this Friday, “Iceberg”, with which he wants to make an analogy with “everything that involves a lot of work but of which sometimes only a small part is seen or taught, the tip of the iceberg”, reports the Global Music record company.

It is an album that supposes a musical continuity with respect to his first album, “Amuza”, and also a graphic one, which he captures on the album cover, where the red thread present on the cover of “Amuza” now covers the tip of the iceberg for “show everything that is behind”.

“Iceberg”, produced between Paco Salazar and David Rosell, is a pop rock album “full of energy” in which Miki Núñez “sings to life” in optimistic songs where “he lets himself be carried away by what he feels and by his purest musical influences” and explains stories from third parties or fiction that go beyond himself.

On October 23 he already advanced a part of the album with the release of the single “Viento y Vida”, a collaboration with the pop-rock band Clueless, in which he shows his “rocker side”.

Also, the new album includes “Me Vale”, the song he composed during confinement and whose video clip, which the singer himself recorded at home, has already accumulated more than 5 million views on YouTube.

This song was one of the most listened to during confinement together with “Escriurem”, which earned him the award for “Best Song” at the Enderrock Awards, in which he also won “Best New Artist”.

Miki Núñez (Terrassa, 1996) became known in the 2018 edition of the television contest Operación Triunfo, after which he participated in the eurovision festival in 2019 and released his first album in September of that year, with which he toured Spain.