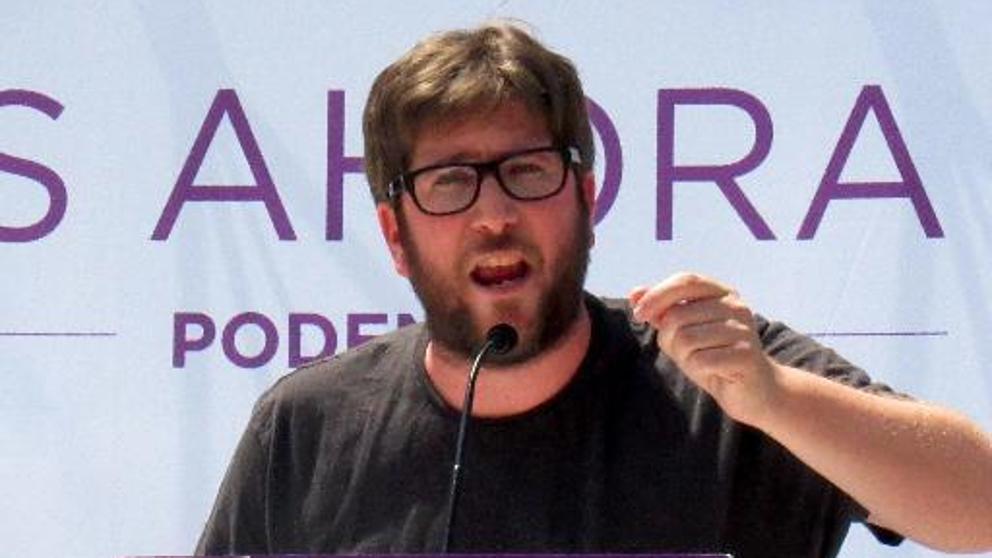 The MEP of United We Can, Miguel Urban, has announced that he leaves the purple party he directs Pablo Iglesias, although he will not leave his minutes as a MEP for the same formation, which he maintains after the European elections last May.

This was announced on Thursday by the leader of Anticapitalists, integrated training in Podemos, just after knowing that the leader of Adelante Andalucía, Teresa Rodriguez, announced the creation of a new nationalist formation of Andalusian lefts, detached from Podemos, after the break jointly communicated this Wednesday with Iglesias through social networks.

Urbán, considered one of the founders of Podemos and the leader who came up with the name of the formation, directs Anti-capitalists together with Rodríguez, and with his departure, the decoupling of Podemos Anticapitalists will also be effective.

“In other parties they have primaries to decide these things”

“He still does the whore and the Ramoneta”