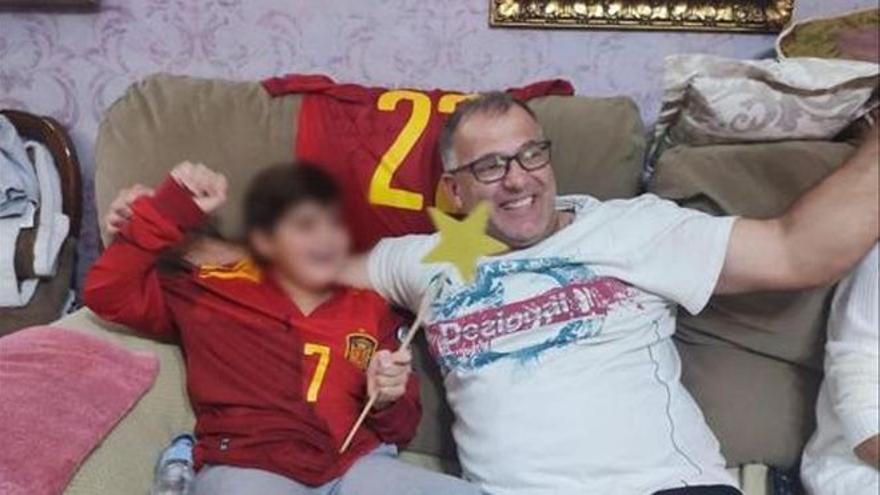 This is one of those news stories that nobody ever wants to read or write. Miguel Angel, the 10-year-old boy from Alhaur who suffered from a brain tumor, has left us today. As the CD Alhaurino has expressed in its account of Twitter, "although your star has faded on Earth, will continue to shine from the sky".

A faithful supporter of football, Miguel Ángel played in the lower categories of the CD Alhaurino and it became the charm for the selection of Luis Enrique just when qualifying for the World Cup in Qatar was being played. He especially connected with Morata and he made the Juventus striker promise that he would score and then dedicate it to him. Said and done. At the end of the meeting, Morata wrote on his Instagram account: "The really important things. One of the most beautiful goals I will score in my life. It's for you, Miguel Ángel. ”Thanks to the Little Wish Foundation, the Malaga-born spent a few hours with several members of La Roja in the last opportunity to qualify at La Cartuja.

From Club Deportivo Alhaurino we want to give a big hug to the family in these devastating moments.

Rest, little one. Although your star has been extinguished on Earth, it will continue to shine from the sky. pic.twitter.com/KwQdzlfnbU

In addition, Miguel Ángel also received an emotional message from Luis Enrique, in which he encouraged him to move forward. "They have told me that you are in the hospital a little pachucho. As now I do not have football, I am dedicating myself to calling those who are the best fans and they have told me that you, Miguel Ángel, with only eight years old, are one of the best we have. Now it's my turn, as a coach, as when you used to cheer, cheer on you. As soon as you leave the hospital you are invited to come see us at the national team and we will give you a shirt As cool as this one I have, a ball signed by all the players. I really want to meet you, see you and hug you. Give your parents a kiss. A lot of courage and a lot of strength and at the top, we are the best. "

As a Malaguista from Malaga, in 2020 Málaga CF also wanted to have a detail with the little one. He was invited to La Rosaleda and there he received all the love and support of the staff members and the coaching staff.. The captain at that time, Adrián González, gave him a ball signed by all the players and a blue and white jersey.

Today is a very hard day. Our dear Michelangelo has left.

From tonight, the star that shines the brightest animates us from the sky.

Whenever we look up we will remember you. D.E.P