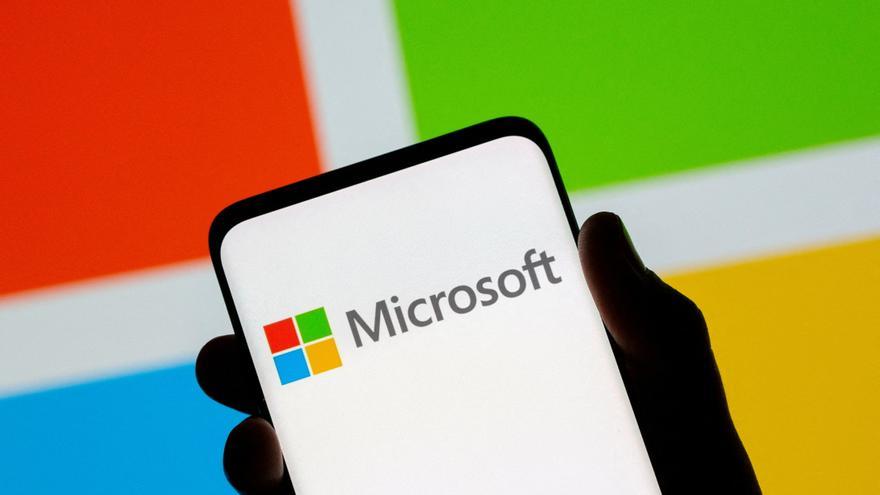 microsoft announced this Tuesday net profit of $39.27 billion between July and December of last year, 34% growth year-on-year, at a time when he trusts a large part of his future to the success of his commitment to the video game industry.

The company based in Redmond (Washington state, USA) invoiced between July and December 97,045 million dollars, mostly from services, and above the 80,230 million obtained in December 2020.

For their part, the firm's investors pocketed 5.23 dollars per title during the past semester, compared to 3.88 dollars a year ago.

Among the fastest growing Microsoft services are Azure and other cloud services (46%), business management software Dynamics 365 (45%) and the professional portal LinkedIn (37%).

For its part, the growth of the business around the Microsoft video console, Xbox, moderated to 10% in the last six months, after experiencing an unprecedented rise in 2020 due to the outbreak of the covid-19 pandemic.

Last week, Microsoft announced that it will pay $68.7 billion to acquire the American video game firm. Activision Blizzard, its largest acquisition to date in terms of a strong commitment to that sector and the development of the metaverse.

The operation, which still needs to be authorized by regulators, will give the American technology giant access to a catalog that includes already classic titles such as "Warcraft", "Diablo", "Overwatch" and "Call of Duty", along with successful games of mobile as "Candy Crush".

The strong commitment to Activision

Microsoft, which already has an important presence in the world of video game With its Xbox console and titles such as "Minecraft", it will thus become the third largest company in the sector in terms of turnover, only surpassed by China's Tencent and Japan's Sony.

"Video games are the most dynamic and exciting entertainment category on all platforms today, and will play a key role in shaping the platforms of the metaverse," Microsoft Chairman and CEO Satya Nadella said in a statement.

The metaverse, a 100% virtual parallel reality, is one of the great goals of the big firms in Silicon Valley, starting with Facebook, which has even changed the name of its parent company to Meta to make clear the importance of that concept.

Microsoft hopes that the purchase of Activision will help put the pillars of that metaverse, where users can play games, shop and socialize using avatars.

Apart from video games, products linked to the Windows operating system, which for decades was the company's standard, but which in recent years has lost prominence.

Last October Microsoft released Windows 11, the first software update since 2015, and in which the start menu and the icons of the most used applications have been moved from the lower left corner of the screen (where they are in Windows 10) to the center.

"Technology continues to increase its presence in world GDP, and we innovate and invest in all these markets that have a strong technological component and an operating model that reinforces a common strategy and culture," Nadella said when presenting the results.

Microsoft accounts did not convince investors on Wall Street, where the company's shares fell 4.97% to $274.80 per share in electronic trading after the New York markets closed.