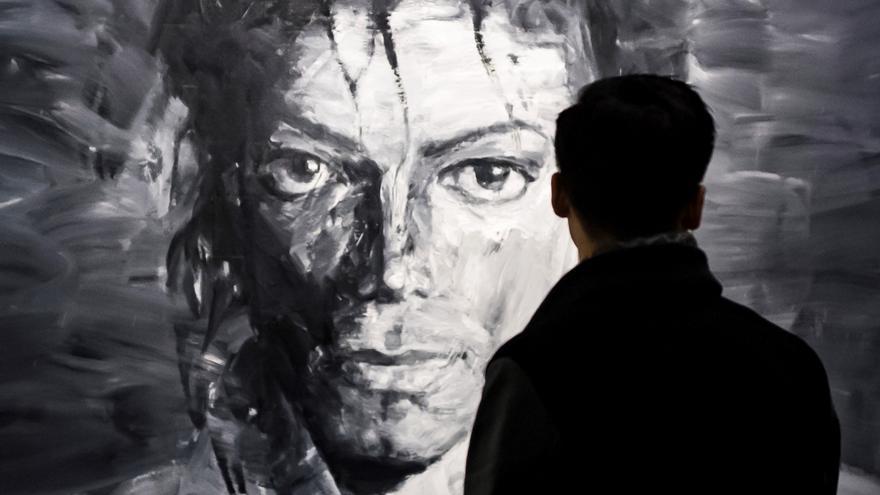 Los Angeles (USA), Apr 26 (EFE) .- A judge in Los Angeles (California, USA) ruled this Monday that the companies founded by Michael Jackson have no responsibility to protect the minors who accused the singer of sexual abuse and will not have to respond legally to these complaints.

The lawsuit was filed in 2013 by Wade Ronson, one of the alleged victims who appeared in the documentary “Leaving Neverland” and who accused the companies MJJ Productions and MJJ Ventures of giving Jackson access to children to abuse them.

The Los Angeles Superior Court judge determined that these companies did not have the ability to control Jackson since he owned them until his death in 2009.

The lawsuit was already dismissed when it was filed but returned to court after the state of California approved a new law against the sexual abuse of minors in 2020.

Robson’s attorney, Vince Finaldi, announced that he will appeal the decision.

“If we let it pass, it would set a dangerous precedent that would leave thousands of children working in the entertainment industry vulnerable to sexual abuse by people in places of power,” he said in a statement published by Variety magazine.

Another of the alleged victims featured in the documentary, James Safechuck, also filed a similar lawsuit that is currently under appeal after being dismissed.

Jackson’s heirs are also pending arbitration that will decide whether HBO should compensate them for the controversial documentary “Leaving Neverland,” which explores allegations of sexual abuse against the “king of pop.”

Jackson’s estate attorneys are asking HBO for more than $ 100 million by accusing the network of defaming the artist, failing to include his version of events and breaking a “no disparagement” agreement signed between the channel and the musician. 1992.

The complaint is based on an old agreement that HBO reached to broadcast “Michael Jackson Live in Bucharest: The Dangerous Tour”, a concert by the artist whose contract included a clause by which the channel promised not to make any kind of comments or practices. that could “denigrate” Jackson or his representatives.

In its defense, HBO claimed that this clause is “irrelevant” to this case and accused the Jackson estate of wanting to silence victims of sexual abuse.

Tags: abuse, accusations, business, Jackson, Michael, not, they will respond