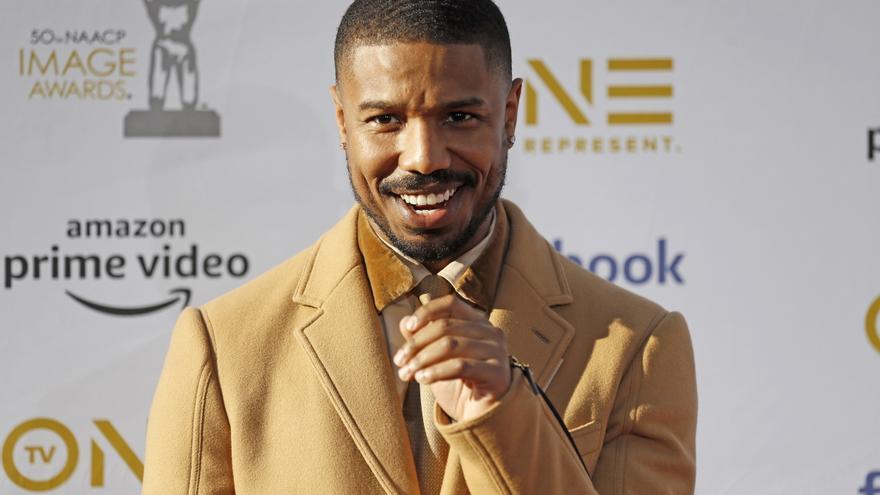 Los Angeles (USA), Mar 10 (EFE) .- Michael B. Jordan will make his directorial debut with the third film of "Creed", the saga that brought the legendary boxing stories of "Rocky back to the ring and to the big screen ".

"Directing had always been an aspiration, but the moment had to be right," Jordan said today in a statement picked up by US media.

"'Creed III' is that moment: a moment in my life in which I have grown more confident of who I am, preserving the will of my own history, personally maturing, growing professionally, and learning from greats like Ryan Coogler, Denzel Washington plus recently, and other top-level directors that I respect, "he added.

Jordan's behind-the-scenes debut with the third "Creed" film had been rumored for quite some time in Hollywood, but was not officially confirmed until today.

"This saga and in particular the themes of 'Creed III' are deeply personal to me. I look forward to sharing the next chapter in the history of Adonis Creed with the great responsibility of being its director," he said.

For now it is not confirmed that Sylvester Stallone will appear in this new film.

Directed by Ryan Coogler, "Creed" was a critical and public success: it grossed $ 173 million worldwide (from a budget of $ 35-40 million) and garnered 95% positive reviews on the aggregator. of Rotten Tomatoes reviews.

The second installment, which was directed by Steven Caple Jr., followed a similar path and earned $ 214 million.

Jordan became known with the series "Friday Night Lights" and his first big role in the cinema had it with "Fruitvale Station" (2013) under the command of Ryan Coogler.

This director became one of his most faithful allies in Hollywood since he not only recruited him for "Creed" but also made him a great world star with "Black Panther" (2018).

Looking to the most imminent future, Jordan plans to release the film "No Regrets" inspired by Tom Clancy's novel of the same name on April 30 on Amazon.