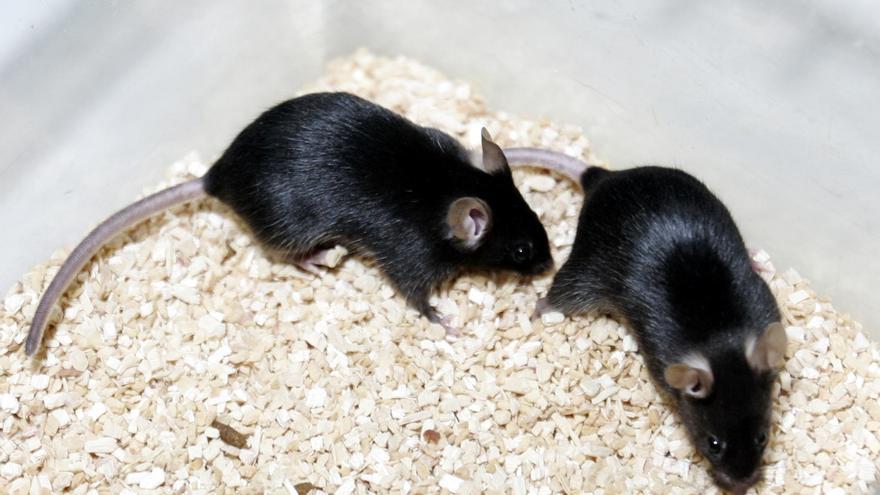 A recent study by the National Institute for the Control and Prevention of Communicable Diseases in China seems to support the theory that an animal, specifically mice, could be the origin of the last variant that affects the pandemic, omicron.

In November 2021, the World Health Organization (WHO) named the SARS-CoV-2 variant 'B.1.1.529' omicron and designated it as the fifth variant of concern (VOC) to emerge since the start of the pandemic. With the rapid spread of omicron and its emergence as the dominant strain of the virus in many countries, scientists have been eager to learn more about the variant and its origins.

While they were able to determine that omicron developed from a strain circulating in mid-2020, they were unable to trace any intermediate versions as omicron evolved into its current form. One school of thought is that omicron infected an animal and that mutations arose as it spread through that population animal, before being transferred back to humans.

The research, led by Jianguo Xu and published in the Journal of Biosafety and Biosecurity, found that the most likely intermediate host was a mouse. According to Professor Xu, although much more work is needed before that theory can be confirmed, "The study calculated the average number of mutations in the five major variants and investigated the key mutations in the viral 'S' protein, where it originates. the infection". They found that the omicron variant contains mutations at five key sites in the protein: K417, E484, Q493, Q498 and N501.

"This mutation profile shows that the virus has adapted to infect mouse cells. In addition, the time-scaled phylogenetic tree shows that the omicron and Gamma lineages were likely circulating in mid-2020, supporting the hypothesis of what omicron could have evolved into a non-human animal species. We believe that the coronavirus slowly accumulated mutations over time in mice, before it was transmitted to humans by reverse zoonosis."

These findings suggest that researchers should focus on SARS-CoV-2 variants isolated from wild animals, especially rodents. "If omicron is determined to have been derived from mice, the implications of its circulation among non-human hosts will pose new challenges in epidemic prevention and control," he concludes.