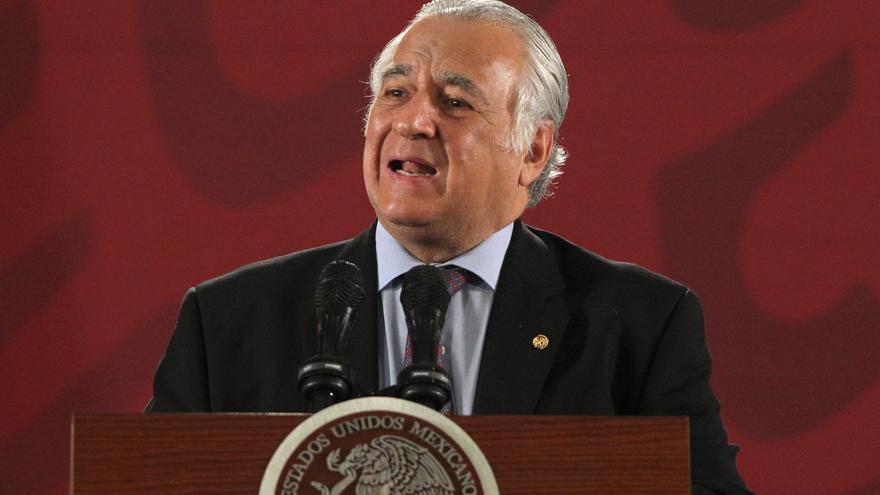 Los Angeles, Sep 21 (EFE) .- The Mexican Secretary of Tourism, Miguel Torruco, began a two-day work tour in the United States on Tuesday to promote his country as a tourist destination, focusing his activities on the state of California, from where the largest number of visitors leaves for Mexico.

With the tour, the head of the Secretariat of Tourism of Mexico (Sectur) gives a new push to the “Operation Touching Doors” program, which aims to promote Mexican tourist sites among the countries that send the most visitors to the Latin American nation.

California, classified as the fifth largest economy in the world, is the United States region that sends the most tourists to Mexico, and that is why the first efforts are concentrated in this state with a visit by Torruco to Los Angeles, where he will meet with leaders of the Mexican-American communities and investors, among others.

Among the contacts that Torruco will have is the meeting with the group of 50 prominent Mexican-American businesswomen chaired by Rosario Marín, the first Latina to become Treasurer of the United States Government (2001-2003). The Hispanic woman served in that position during the term of now former President George W. Bush (2001-2009).

Mexican officials will also meet with representatives of companies specializing in excursions and travel in California.

Torruco will also have a meeting with officials from the Mexican consulates in Southern California, a region that includes Los Angeles, San Diego, Santa Ana, San Bernardino, Oxnard, Fresno and Calexico.

The group of officials will hold a press conference on Wednesday at a Hollywood hotel.