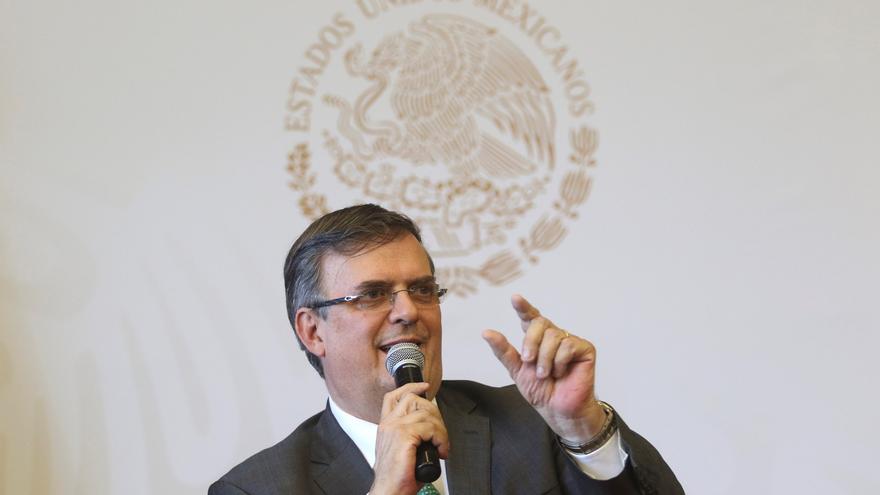 Mexico City, Jun 16 (EFE) .- The Mexican Government announced on Wednesday the recovery of 34 archaeological pieces that the German authorities will voluntarily return, which were in the hands of private collectors.

These pieces, he explained, were in the private sphere, "in the hands of collectors," and were delivered to the Mexican embassy.

In his opinion, this means that there is a change in the prevailing culture regarding the possession of objects of this type.

He affirmed that many of these pieces, which are mostly in Europe, are the result "literally of looting" or of dubious acquisitions, most of them illegal.

According to the foreign minister, one of the concerns of the government of Andrés Manuel López Obrador has been "to recover the patrimony of Mexico."

For this, many efforts have been made in order to have an updated catalog and to know where the pieces that are being sought are and what legal status they have, since, he added, sometimes the registry of "who has what" is not kept up to date.

In addition, the support of international organizations and other countries has been sought so that the return of archaeological and cultural pieces is faster.

He stressed that the Mexican government is on the "right path", although it must expand its efforts to continue recovering these objects.

According to the Ministry of Culture, there is a catalog with some 5,000 archaeological pieces that should be recovered by Mexico, Ebrard pointed out.