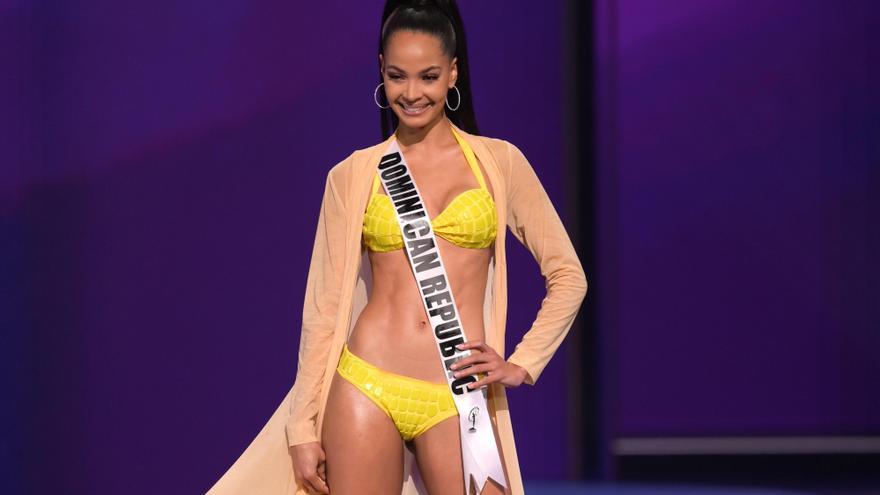 Miami, May 16 (EFE) .- The representatives of Mexico, Brazil, Dominican Republic, Peru and India went to the semifinal in the Miss Universe contest, which is held in a luxurious hotel in Hollywood, on the outskirts of Miami.

The only non-Latin American is Adline Castelino, the representative from India.

Castelino, the Mexican Andrea Meza, the Brazilian Julia Gama, the Dominican Kimberly Jiménez and the Peruvian Janick Maceta del Castillo can be crowned today as the most beautiful woman in the Universe.

The five finalists passed two previous selections, first of 21 contestants and then 10, and had to answer questions about covid-19 and female leadership before the final decision.

The Latin American beauties have maintained a supremacy in this 69 edition of the contest that should have been held in 2020, but had to be postponed due to the covid-19 pandemic.

One of the five will be crowned Miss Universe tonight by the South African Zozibini Tunzi, who was elected in 2019 and had to extend her reign until now.

This year, representatives from 74 countries participated in the contest, from which a first selection of 21 candidates was made, from which ten went on to the next phase.

The first major post-pandemic beauty contest is held at the Hard Rock Hotel and is being broadcast on the Telemundo network in the United States and on TNT in Latin America.

The ceremony has as presenters in Spanish the actress and former Miss Mexico Jackeline Bracamontes and the Puerto Rican actor and singer Carlos Ponce, in addition to having as a special guest the American rapper Pitbull.