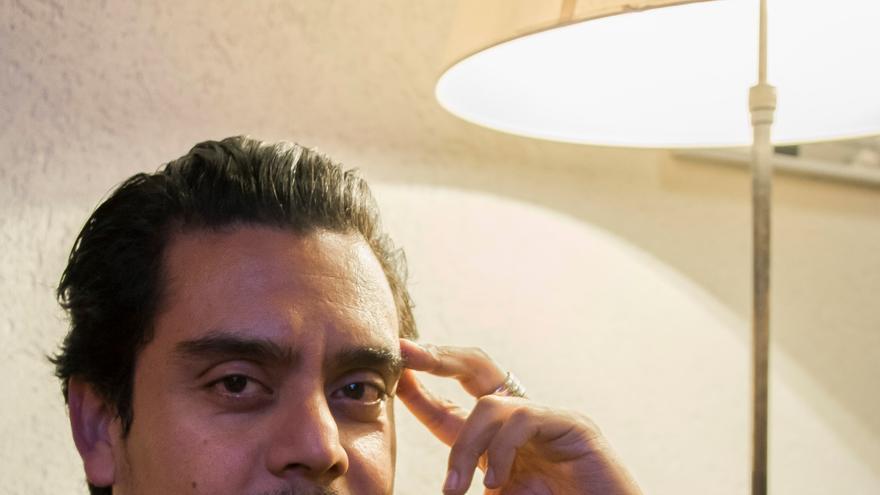 Los Angeles (USA), March 15 (EFE) .- The Mexican film "I'm not here anymore", the Guatemalan film "La llorona" and the Chilean "El agent mole" did not pass the cut today and were left out of the Oscar race for the best international film, announced the Hollywood Academy.

The nominees in this category of the great cinema gala are "Another Round" (Denmark), "Better Days" (Hong Kong), "Collective" (Romania), "The Man Who Sold His Skin" (Tunisia) and "Quo Vadis, Aida? " (Bosnia Herzegovina).

The disappointment for the three Latin films that had been selected among the fifteen semifinalists for the best international film was compensated, in part, by the Oscar nomination for best documentary of "The mole agent."

The film by Maite Alberdi will face each other in this section against "Collective", "Crip Camp", "What the octopus taught me" and "Time".

Since its premiere in January 2020 at the Sundance Film Festival, the most important event for independent cinema in the world, "The mole agent", has traveled the planet reaping applause and has won awards at competitions such as the San Sebastian Festival .

This documentary tells the story of Sergio, an octogenarian tragicomic who works as a spy in a nursing home to find out about possible mistreatment.

"The Topo Agent" is a co-production between Chile, Spain, the Netherlands, the United States and Germany.

For its part, the Mexican "I'm no longer here", which premiered on Netflix with the leading role of Juan Daniel García Treviño, has been one of the great sensations of international cinema during the pandemic.

Fernando Frías's film tells the story of a young man named Ulises who is part of the Los Terkos band, who are immersed in the Kolombia music subculture in the city of Monterrey (northern Mexico).

"I'm not here anymore" won ten awards at the Ariel Awards for Mexican cinema, including the one for best film.

Finally, "La llorona", an astonishing look of magical terror at the Mayan genocide in Guatemala starring María Mercedes Coroy, was a candidate at the Golden Globes for the best foreign language film, an award that the American film "Minari . History of my family "(with dialogues in English and Korean).

This was the first Golden Globe nomination for Guatemala in the history of those awards.

"La llorona" also won the award of the Days of Authors (GdA), an autonomous section of the Venice Film Festival.

The Oscars of the pandemic were delayed two months to try to avoid in part the impact of the coronavirus and will be held on April 25 (February 28 was the original date).

The Academy announced today that the gala, whose format is still a mystery due to coronavirus restrictions, will be held from the Dolby Theater in Los Angeles - the usual stage of the Oscars - and from Union Station, the central station of the Californian city and a novelty this time.