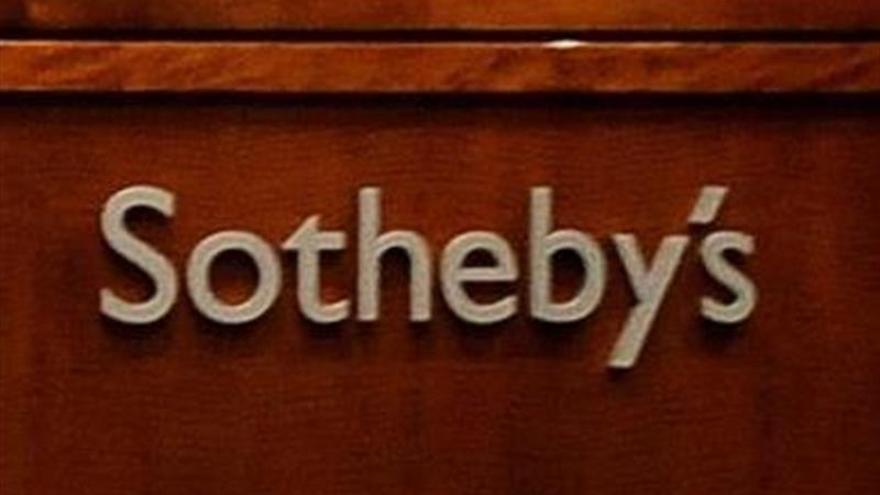 Mexico City, May 13 (EFE) .- The Ministry of Culture and the National Institute of Anthropology and History (INAH) of Mexico denounced this Thursday before the Attorney General’s Office (FGR) an auction of archaeological pieces that will take place held next week in New York.

This event will take place on May 18 at Sotheby’s auction house, located in New York City, United States.

In a statement, both institutions indicated that “according to the opinion made by INAH specialists, some pieces are considered archaeological monuments,” for which a complaint was filed with the Prosecutor’s Office against whoever is responsible.

In addition, the complaint was made known to the legal consultancy of the Ministry of Foreign Relations (SRE, Foreign Ministry) and the Directorate of International Police Affairs and Interpol of the Federal Ministerial Police, institutions from which they requested diplomatic and legal assistance, respectively. .

In the note it was pointed out that because it is an open research folder, the institutions are prevented from offering more information in this regard.

The famous auction house announced within the auction “Art of Africa, Oceania, and the Americas” 121 lots, of which 26 are of Mesoamerican origin, including five from the Mayan culture and five from the Olmec.

On February 9, despite INAH’s attempts to stop an auction of 30 pieces of pre-Hispanic art from Mexican cultures, a bid was held in Paris, France.

That day at the auction entitled “Quetzalcoatl: serpent à plumes (feathered serpent, in Spanish)” pieces from the Mayan, Toltec, Mixtec and Aztec cultures were offered.

In this Thursday’s note, both the Ministry of Culture and the INAH indicated that they will continue to carry out actions against the illicit trafficking of cultural property and will seek the recovery of Mexican heritage that is outside the country.