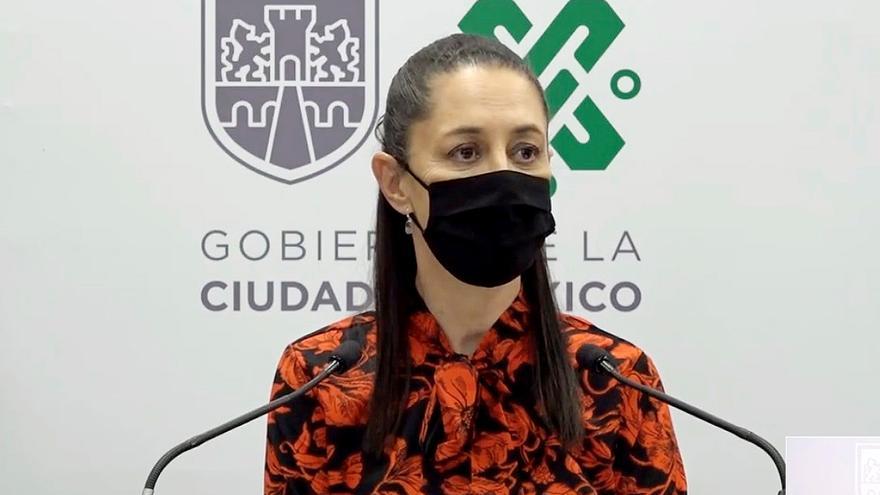 Mexico City, Jul 13 (EFE) .- Mexico City will offer a wide program of cultural activities in August to commemorate the 500 years of the Spanish conquest, an event now called “indigenous resistance” and whose purpose is to “demystify” precisely this historical event.

“A month after what has historically been called the fall of Mexico-Tenochtitlan, which is 500 years old, we, together with the Government of Mexico, on August 13 will be commemorating the 500 years of resistance of our native peoples” Mexico City Mayor Claudia Sheinbaum said at a press conference.

Sheinbaum explained that activities and debates are held to “question the word conquest”, which in his view caused “racism and classism” as part of the “colonial heritage”.

“And in particular what was the arrival of the Spanish,” added the mayor, who recalled that the conquest was “violent” and also caused pandemics such as smallpox.

“We have to demystify much of what they have instilled in us, and put it to debate,” Sheinbaum remarked.

A vision that coincides with that of the president of Mexico, Andrés Manuel López Obrador, who asked in March 2019 by letter to the King of Spain Felipe VI and Pope Francis to apologize to the indigenous people for the conquest of present-day Mexico, something in what that continues to insist to this day.

The capital’s secretary of Culture, Vannesa Bohórquez, urged the population to participate in the commemorations in the face of what was “the relentless onslaught of violence and dispossession.”

José Alfonso Suárez, Secretary of Government of the capital, said that the commemoration of 500 years should allow to place “in the right dimension” the past “glorious” and “misunderstood” by Europeans.

To begin, there will be a debate from July 15 to August 5 on native peoples, indigenous women or the war for Mexico-Tenochtitlan, present-day Mexico City.

On July 26, an event will be held in the capital’s Zócalo to vindicate the founding of Tenochtitlan with groups that pay tribute to the Mexica people.

In addition, mosaics will be inaugurated in the streets to commemorate historical moments in the capital.

On July 27 there will be a celebration in the now called Victorious Night Square, formerly known as the Sad Night, where it is said that Hernán Cortés cried after a defeat.

On August 12, the change of nomenclature of Puente de Alvarado Avenue, which will now be Mexico-Tenochtitlan, will be made official.

And that same day, at dawn, there will be an evening of traditional calpullis (collectives and dance groups with Nahua roots) to commemorate the festivities.

Finally, on August 13, when the city fell 500 years ago, the metro stop of the capital’s Zócalo will be renamed Zócalo-Tenochitlan and there will be a civic ceremony in the Plaza de las Tres Culturas.

That same day, a “reliable” reproduction of the Templo Mayor de Mexico-Tenochtitlan, “inspired by the most recent discoveries” made by the National Institute of Anthropology and History (INAH), will be inaugurated in the Zócalo.

In addition, several cultural activities will be carried out and Government buildings will be illuminated, among dozens of other activities.

This Tuesday’s announcement is part of the marathon of ceremonies called by the Mexican Government, throughout 2021, to commemorate the 700 years of the founding of Tenochtitlan, the 500 years of the conquest of Hernán Cortés (1521), now renamed as “indigenous resistance”, and the 200 years of the independence of Mexico (1821).