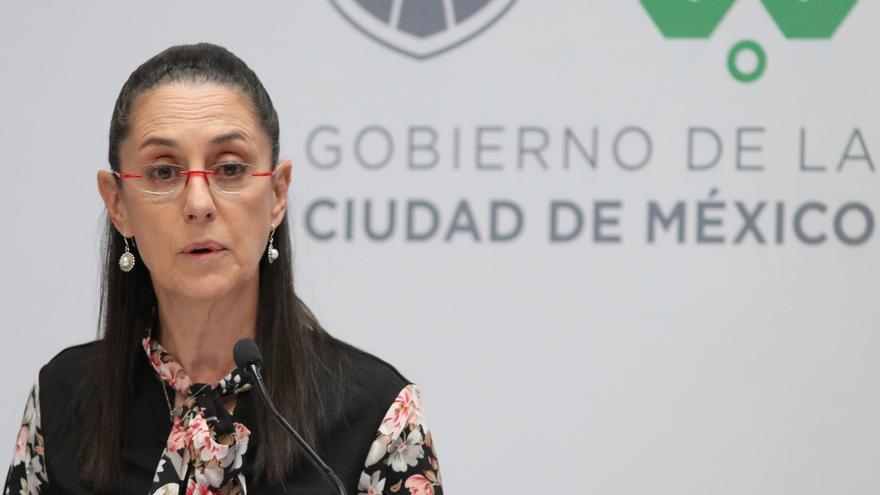 Mexico City, May 15 (EFE) .- The Government of Mexico City changed the name of Avenida Puente de Alvarado this Saturday, which honored the Spanish conqueror Pedro de Alvarado, and renamed it Avenida México-Tenochtitlan, an ancient city Mexica on which the current Mexican capital was built.

“Notice by which the Agreement of the Nomenclature Commission of Mexico City is disclosed, which modifies the nomenclature of the public highway,” Avenida Puente de Alvarado “by” Avenida MéxicoTenochtitlan “”, detailed the gazette official of the City of Mexico published on Friday and that took effect this Saturday.

In the agreement, the commission justified that “Pedro de Alvarado was not a person who in our time should be the object of any celebration or commemoration” and held him responsible for “serious crimes and cruel massacres” against the indigenous people.

The name change of this central avenue of about 700 meters is part of the official commemorations agenda for 2021 for the 700 years of the founding of Tenochtitlan, the 500 years of the conquest of Hernán Cortés and the 200 years of the independence of Mexico .

Pedro de Alvarado (1485-1541) is considered one of the bloodiest conquerors of the Spanish conquest and the main perpetrator of the massacre of the Templo Mayor, on May 22, 1520, while Hernán Cortés was in Veracruz.

It is said that during the flight of the Spaniards prior to the definitive conquest, Alvarado jumped a channel in Tenochtitlan supported by a spear and therefore the street was called Puente de Alvarado.

Last March, the mayor of the capital, Claudia Sheinbaum, announced that the avenue would be renamed because “it is not possible that there is a street called Puente de Alvarado.”

The capital’s government also changed the name of the Sad Night tree, located in the north of the city, in March to create the Victorious Night Causeway.

Legend has it that in this ahuehuete Cortés cried during the night from June 30 to July 1, 1520 after his first defeat against the Mexica army of Tenochtitlan.

Last Thursday, the Mexican president, Andrés Manuel López Obrador, the mayor Claudia Sheinbaum and the former Brazilian president Dilma Rousseff commemorated the 700 years of the founding of Tenohctitlan in an event in which they vindicated the legacy of the Mexica.

However, the academy has criticized the arbitrariness with which the López Obrador government dated the foundation to May 13, 1321 to make it coincide with the independence celebrations.

Historians do not know for sure when the Mexican capital was founded and the only and few sources point out that it could have been in 1325.