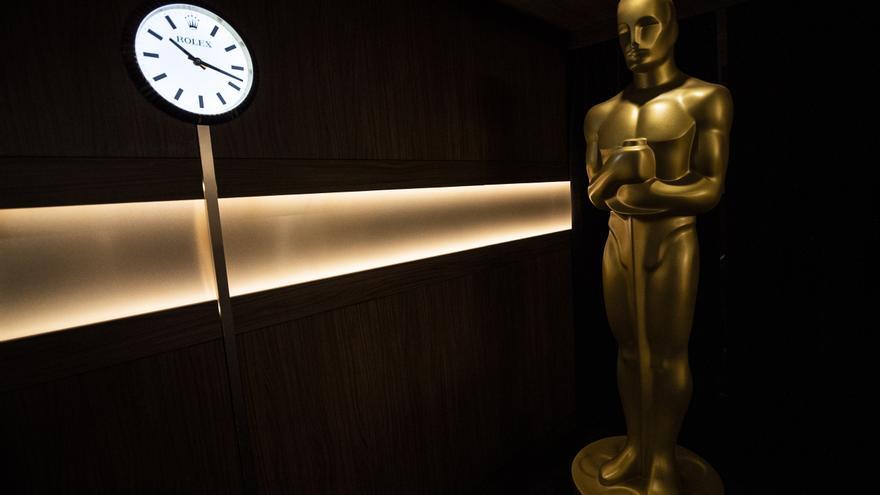 Los Angeles (USA), Feb 9 (EFE) .- "I'm no longer here" (Mexico), "The mole agent" (Chile) and "La llorona" (Guatemala) are among the 15 semi-finalist films for the Oscar for the best international film, the Hollywood Academy announced on Tuesday.

"The mole agent" also made a double today, as it also entered the list of fifteen semifinalists for the best documentary award.

The final list of candidate films in all Oscar categories will be released on March 15, while the great cinema gala will be held on April 25 (two months later than planned due to the pandemic).

"I'm not here anymore", by Fernando Frías; "La llorona", by Jayro Bustamante, and "The mole agent". by Maite Alberdi, they will face with "Quo Vadis, Aida?" (Bosnia and Herzegovina), "Charlatan" (Czech Republic), "Another Round" (Denmark), "Two of Us" (France), "Better Days" (Hong Kong) and "Sun Children" (Iran).

Also appearing as semifinalists are "Night of the Kings" (Ivory Coast), "Hope" (Norway), "Collective" (Romania), "Dear Comrades!" (Russia), "A Sun" (Taiwan) and "The Man Who Sold His Skin" (Tunisia).

Outside of this first cut of the Academy, there have been Hispanic films that had been presented as "The forgetfulness that we will be" (Colombia), "Song without a name" (Peru) and "The infinite trench" (Spain).

The winner last year was South Korean "Parasite", who also made history by taking the Oscar for best picture (first title in a language other than English to triumph in the premier category).

FROM TEN TO FIFTEEN SEMIFINALISTS

This year, the Oscars have slightly changed the Oscar process for best international film by expanding the number of semi-finalist films from 10 to 15.

This novelty is due to a change in the voting process caused by the exceptional situation of the pandemic.

The selection of the ten semifinalists so far was obtained by a double method.

On the one hand, the members of a preliminary committee of international films selected seven films with their votes.

That relationship was later shared with a smaller international film executive committee, which deliberately chose three more films, from among those not included in the first list, to complete the semifinalists.

The aim of this method devised by the Academy was to avoid the embarrassment that the semi-finalists were missing some films that were fully acclaimed in the international circle.

This happened, for example, with the Romanian "4 Months, 3 Weeks and 2 Days" (2007), which despite being one of the most praised films of the year in the world, did not pass that first cut of the Oscars.

The problem this year for the Academy is that this whole process cannot be developed in person because of the pandemic.

So to avoid security problems and leaks they have chosen to expand the tapes that will be semi-finalists from ten to fifteen and there will be no additional committee to "correct" that list. AND