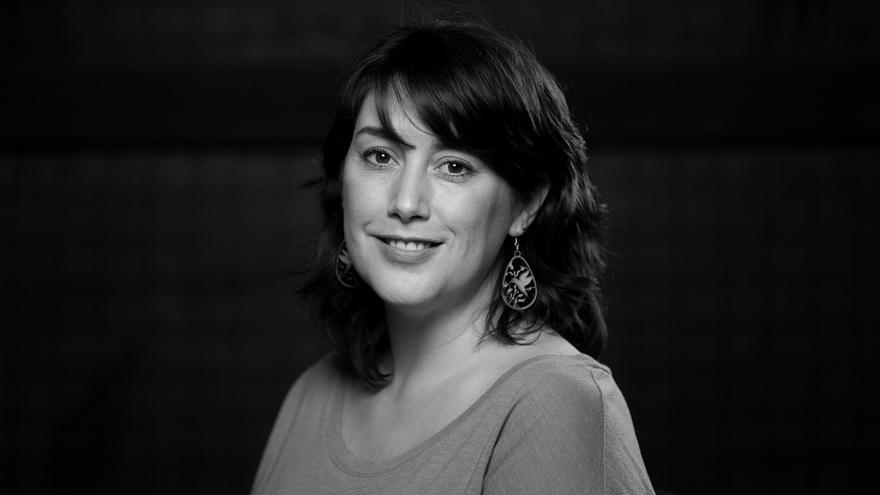 Mexico, Mar 3 (EFE) .- The winner of the King of Spain Cultural Award, Mexican journalist Inger Díaz Barriga, assured Efe this Wednesday that the award obtained by the “Calladitas never again” podcast is a “recognition for all.”

“It is a recognition that has to do with the resistance and strength of all women who have decided to do something to stop the violence that is exercised in thousands of ways against millions of women in the world,” she said in an interview. hours after the award.

The King of Spain International Journalism Awards have been awarded annually since 1983, when they were created by the EFE Agency and the Spanish Agency for International Development Cooperation (AECID), and are intended to recognize the informative work of professionals of journalism in the Spanish and Portuguese languages.

Díaz celebrated that the award will give “a second wind to the content” of his podcast, which after being published on March 4, 2020 had a great impact but that “was turned off immediately, because on March 10 it began to sweep the information of pandemic”.

“Things happen as they do, but what a shame because I would have liked the subject to have a longer journey and a greater scope. Especially because it had the objective of implying things that were not clear to an important part of society”, stressed.

According to the jury, the award-winning work, “Quiet Nevermore”, shows a large archive compilation with live sounds, music, interviews with witnesses, young people, mothers, journalists and women in public office to relive the outbreak of the protest of the Mexican women last year.

The project was done as a team, led by Inger Díaz and carried out by Juan Carlos Zaldívar, Andrea Patiño Contreras and Maye Primera.

Díaz stressed that “there are still many very important and powerful groups of women who from many disciplines and many trenches have struggled to do important work” in favor of feminism in times of pandemic.

Despite this, the journalist acknowledged that “there has been a lot of resistance, a lot of negligence and a lot of patriarchal pact from the Government and from institutions.”

“From top to bottom (the revolution) does not go,” he ironized, after the controversial decisions and statements on gender by Mexican President Andrés Manuel López Obrador.

“Trite as it sounds, the fight continues. Mexican women are gradually becoming aware of our power, our strength, our value in both senses, not only of courage but of what we are worth. Of the importance that we have. we have for society, “he emphasized.

Mexico is experiencing a crisis of gender violence and registered more than 1,000 femicides (gender-based killings) in 2020, a cause for which more than 10 women are murdered every day, according to UN Women estimates.

Díaz admitted that the process to reverse the situation “is going to be slow and there is enormous resistance”, but observed that “there is more and more awareness, more common sense.”

In addition, she expressed that “there is a basic principle” between all the factions of the feminist struggle that makes all of them “agree” beyond disagreements.

At the moment, the journalist said that she has “the intention of following up on ‘Calladitas no más'”, something for which she is seeking funding and also “having a little more material, that more things are happening.

“I am very interested in continuing to chronicle what is happening with this movement in Mexico. I think it is fair and necessary. To have these records, these files and these attempts to break down a reality with so many points of view, when the issue is so complex in terms of idiosyncrasy, it is important and necessary, “he concluded.