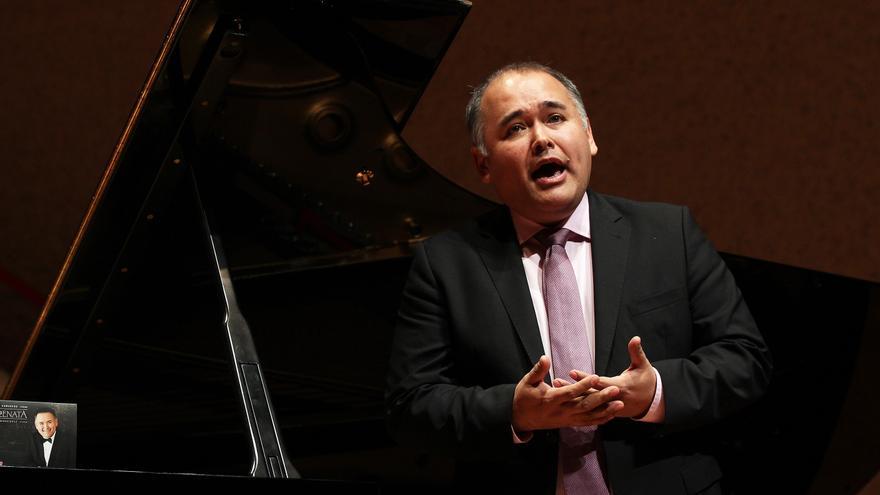 Mexico City, May 10 (EFE) .- The Mexican tenor Javier Camarena was awarded this Monday by the International Opera Awards organization as the best male singer in 2021.

Camarena, 45, was selected from a group of renowned artists such as Carlos Álvarez, Stephen Gould, René Pape, George Petean and Russell Thomas, his representative office in Mexico reported in a statement.

“2020 was a terrible year for culture and the arts. With practically every opera house in the world closed, our activity came to a standstill,” Camarena said in a remote session from Switzerland during his thank you speech.

“Today, I dedicate this award to the entire artistic community that has remained firm and constant in its commitment to its work, thus demonstrating to everyone that music and art are essential in the health of the human spirit,” he added

Meanwhile, the Ministry of Culture of Mexico and the National Institute of Fine Arts and Literature (INBAL) congratulated Camarena for the recognition that is considered by experts as the Oscars of opera.

Camarena, born in the city of Xalapa, Veracruz, in 1976 is one of the most successful lyrical singers of the moment due to his particular voice tessitura.

After graduating with honors from the Bachelor of Music at the University of Guanajuato, Camarena won the Carlo Morelli National Singing Contest in 2004, the year in which he debuted at the Palacio de Bellas Artes in the stellar role of La hija del regimiento, by Donizetti. .

A year later, he obtained first place in the Juan Oncinas Singing Contest, in Barcelona, ​​Spain, and in 2006 he joined the International Opernstudio in Zurich.

The International Opera Awards organization was founded in 2012 as an annual celebration of excellence in opera around the world.

Its objectives include raising the profile of opera as an artistic genre, recognizing and rewarding success in opera, and generating resources to provide scholarships for emerging artists, including singers, stage directors, conductors, vocal coaches and companions. EFE.