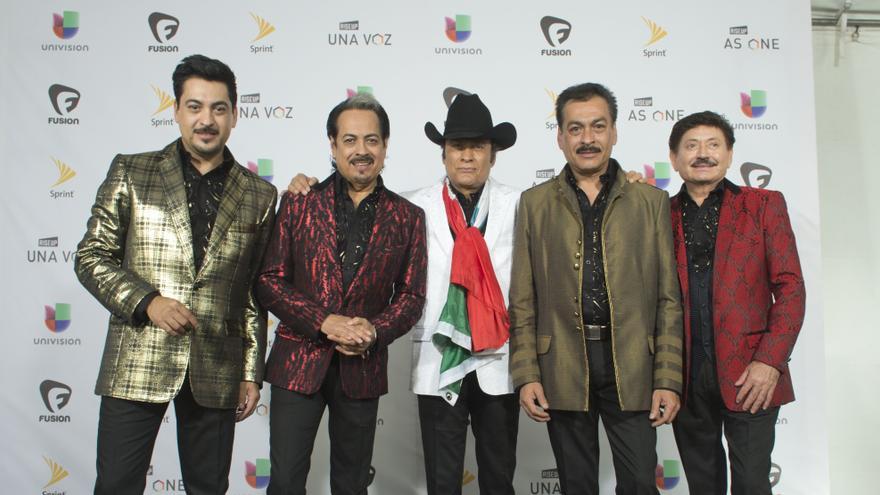 Miami, Jan 19 (EFE) .- With band music, rancheras, reggaeton and salsa, Latin stars welcomed Joe Biden this Tuesday hours before the Democrat assumed the US Presidency on Wednesday and they did during a digital party in which artists such as Los Tigres del Norte, Daisy Fuentes, Lin-Manuel Miranda and Eva Longoria participated, among others.

“I want to thank you for all that you did to make this a reality,” Biden said in a message during the special program, broadcast in the digital editions of the main Hispanic media and in which he stressed that “the history of the United States is linked to the history of Latinos “.

Under the leadership of Longoria, who was one of the executive producers of the event, Latino leaders in the arts, the private sector, nongovernmental organizations and politics celebrated Biden and Vice President-elect Kamala Harris on the eve of the inauguration. possession.

“Throughout history, our people have had an impact across the Americas, including the United States. We have done so despite racism, inequality, and many other challenges. And we have not only participated, but we have helped focus the route of our country, “Longoria said at the beginning of the celebration.

The event, which had the participation of fifty groups that support the Latino community on issues of equity and immigration, was also a recognition of the work that the so-called essential workers have done during the covid-19 pandemic, many of them they latinos.

Official figures indicate that for every white person who had to be hospitalized for covid-19 in the United States, there are almost four Latinos. In addition, the death rate of Latinos from the pandemic is almost triple that of whites.

Participants highlighted the historic fact that Kamala Harris will be the first woman elected as vice president in the country and also from a racial and / or ethnic minority group.

In addition, the triumphs of Latinos in the legislative elections were highlighted, which allowed the US Congress to have six senators of Latin American origin for the first time.

The musical part began with the participation of the Guatemalan singer-songwriter Gaby Moreno and the Mexican-American musician David Garza, who performed “Frontera”, the song by Uruguayan Jorge Drexler.

The Puerto Rican Farruko joined the Jamaican musicians of The Wailers, Bob Marley’s former band, who accompanied by Skip Marley, Shaggy and Cedella Marley, singing their hit “One World, One Prayer”, composed and produced by the Cuban American Emilio Estefan.

Mexican music was also present with Mariachi Nuevo Santander, who performed a ranchera version of the iconic American song “This Land is Your Land.”

The musician, composer and actor Lin-Manuel Miranda and his father Luis Miranda sang “En mi viejo San Juan” accompanied by a piano, in a heartfelt tribute to Puerto Rico.

The participation of Latino artists in Biden’s inauguration acts will continue this Wednesday, with musical performances by Jennifer López in the same inauguration ceremony and by Lin-Manuel Miranda, Demi Lovato and Ozuna and Luis Fonsi, among others. , on the rebroadcast of a special program hosted by actor Tom Hanks.

Winners of the 71 Berlinale, with Golden Bear for Romania